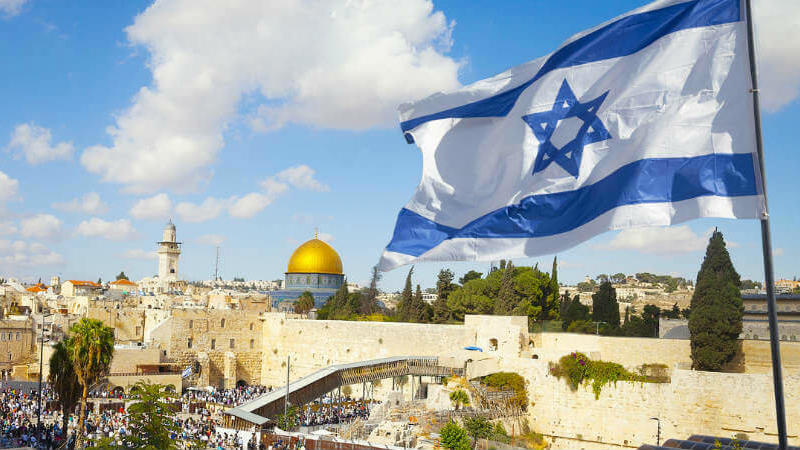 The financial and tax authorities of the state of Israel, in cooperation with the Central Bank, have been discussing the idea of a state cryptocurrency, the Crypto Shekel, since the end of 2017.

As anticipated by officials of the Ministry of Finance of Jerusalem, the implementation of this currency would aim to reduce the number of cash transactions to the lowest possible level.

This would result in less tax evasion and less money laundering.

It is estimated that the “black economy” in Israel is worth around 22% of GDP, worth around 70 billion dollars a year, a figure that escapes tax controls and therefore generates a significant outflow of resources.

For this reason, since the beginning of 2018, there have been talks about the creation of the Crypto Shekel within a regulated framework.

The discussion has been only intensifying as interest in cryptocurrencies rises and reaches the general public.

Currently, Israel is a real hub for the world of virtual currencies and blockchain, thanks to a large number of newco and licenses in the industry.

Moreover, the State of Jerusalem is recognized as one of the 10 most innovative nations in the world.

Initiatives such as Bancor (financial services), Sirin Network (telecommunications) and Cointree originate from this country, which has its own association of entrepreneurs linked to blockchain tech, the Israel Blockchain Association.

The normal financial system is increasingly considering blockchain solutions, an example is the Bank of Hapoalim that is working using Microsoft’s DLT Azure service.

Meanwhile, the justice system has denied the Bank of Leumi the possibility of closing current accounts only because they are involved in crypto trading.

The future of the Crypto Shekel is linked to the desire to reconcile transparency in transactions, traceability and containment of financial costs. All this might help reduce tax expenses, now set at 46% for companies and 25% for individuals.

Consistent with this vision is the recent agreement between the Ministry of Finance and the local exchange Bits of Gold for the exchange of information on trading, in the interest of maximum transparency that could lead to complete legalization.

Fitch says stablecoins could be a disaster for the securities market