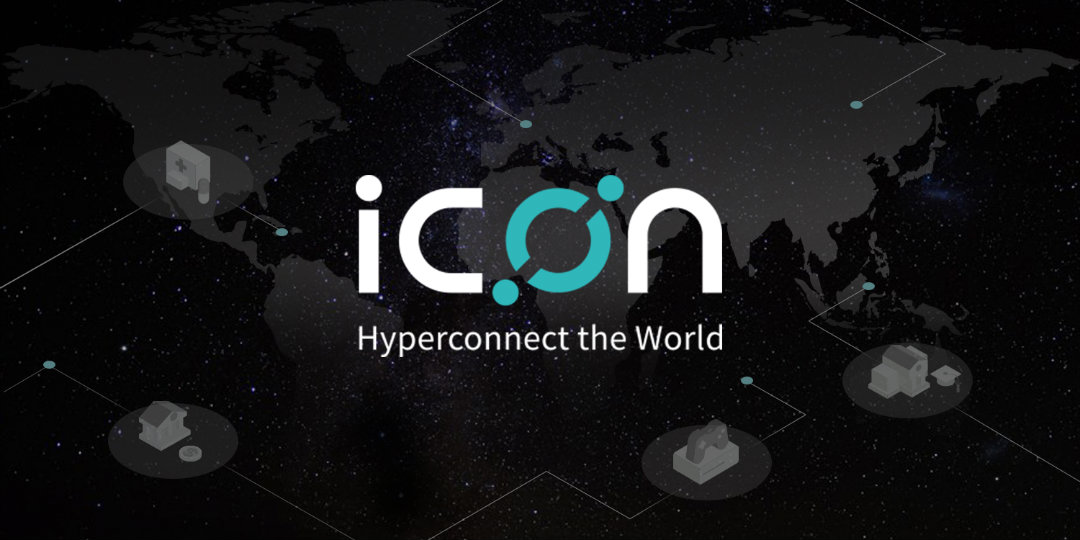 Today, August 27th, the ICON Foundation, owner of the ICON cryptocurrency (ICX), announced that ICONLOOP has been selected to participate in the Cultivating Innovative Youth Talents 2018 project, promoted by the South Korean Ministry of Science and ICT and the Korea Institute for Information & Communications Technology Promotion with its ICON course.

ICON’s project aims to teach the new generations the skills related to new technologies that are feeding the so-called Fourth Industrial Revolution (4IR).

It is precisely by “cultivating the talent of young people” that South Korea, the world’s leading innovator, intends to improve the problem of youth unemployment by training 5,400 young talents.

In this regard, the Asian government has allocated 108 billion won, corresponding to 83 million euros.

ICONLOOP will offer a six-month ICON course and 1,000 hours of field training from September 2018 to February 2019 to students who are specializing in computer security.

The 25 selected students will participate in the Blockchain Specialist Training Course at Baekseok University.

Students who successfully complete the course will be awarded a three-year employment contract at ICONLOOP starting in 2019.

In the following next few hours, ICX’s price increase was largely absorbed by the markets.

From The Loop to ICONLOOP

On August 21st, Hoon Lee, a member of the board of the ICON Foundation, announced the change of name of the tech company that manages the development of the computer code of the ICON cryptocurrency. The Loop was rebranded to ICONLOOP.

Mr Lee, in his statement on Medium, said that this is not just a name change but rather the beginning of a new series of improvements to the ICON project, starting with the merger of the strategies of the ICON Foundation, which until now were kept separate.