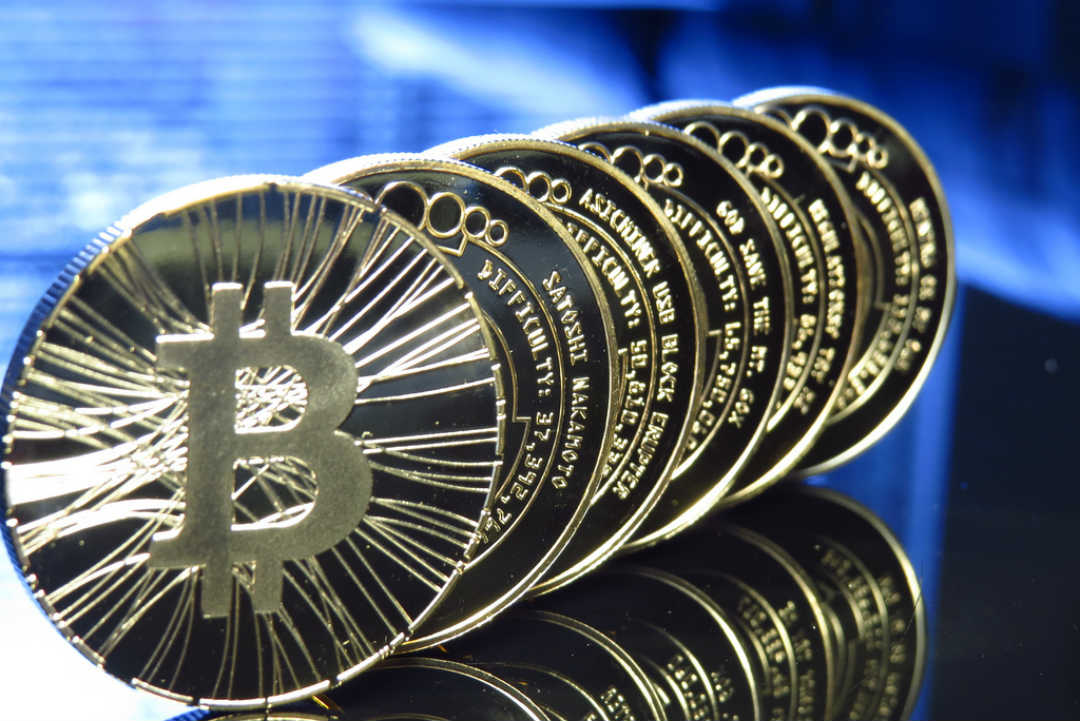 Bitcoin hashpower at its historical peak

What you see in the graph above is the total hashrate used worldwide for bitcoin mining. It seems clear that the all-time high of Bitcoin hashpower has just been reached.

Not only that. When analysing the graph of the last 30 days, we find that there was a remarkable peak on August 27th, with almost 62 million TH/s.

Two days earlier it was at about 45 million, while the next day it had already dropped back to 51.

TH/s stands for Tera Hash per second, which is one trillion hashes averaged around the world in one second.

In other words, on the 27th of August, on average, about 62 million hashes per second were estimated.

The fact that there is a growing trend of hashpower is evident from the graph of the last 3 months. But what is most surprising is the peak on the 27th.

In fact, there are those who argue that the upward trend is due to a probable optimism of the miners regarding the possible increase in the value of bitcoin in the coming weeks, despite the pessimistic position of many traders and the SEC that continues to reject the ETF requests.

Acknowledging the miners’ general optimism would not be enough to justify the record achieved.

There have been many arguments put forward in recent days by professionals and representatives of the financial industry, but none fully convincing. To explain what happens we can only make a few assumptions.

The first, and simplest concerns the possibility that someone is testing with new, much better performing machines.

This could be Bitmain who would be ready to release the new ASIC S11. The hypothesis assumes that the S11 has three times the computing power of the current S9, even up to 45 TH/s.

Since Bitmain uses its devices before putting them on the market, if they were actually testing the new miners, they may have done a large-scale test on August 27th. Maybe, to prepare themselves for their IPO?

It might be also another ASIC producer, but for market shares and technological development announced to the market, the number one suspect remains Bitmain.

The second hypothesis supposes a great mining operation somewhere in the world.

It would be a single new plant of about 10 million TH/s that generated the boom, or something like 700,000 S9 devices, or equivalent. If this is the case, the peak may continue over time.

The third hypothesis is more original. These could be old mining farms that started extracting cryptocurrencies again after suspending their activities due to the low prices of bitcoin.

Given that the costs of extraction are very high, in the case of low price it can be convenient to turn off the machines, to avoid mining at a loss. In recent months many analyses have been published on the opportunity cost of mining in various countries of the world.

In theory, it is also possible that it is a concomitance of all these 3 hypotheses, or that there may be other explanations, but the 37% increase in worldwide hashpower in just two days remains a significant anomaly.

Especially if we can imagine how immense is the hashpower already installed worldwide for bitcoin mining: going from 45 million TH/s to 62 in just two days is something inconceivable.