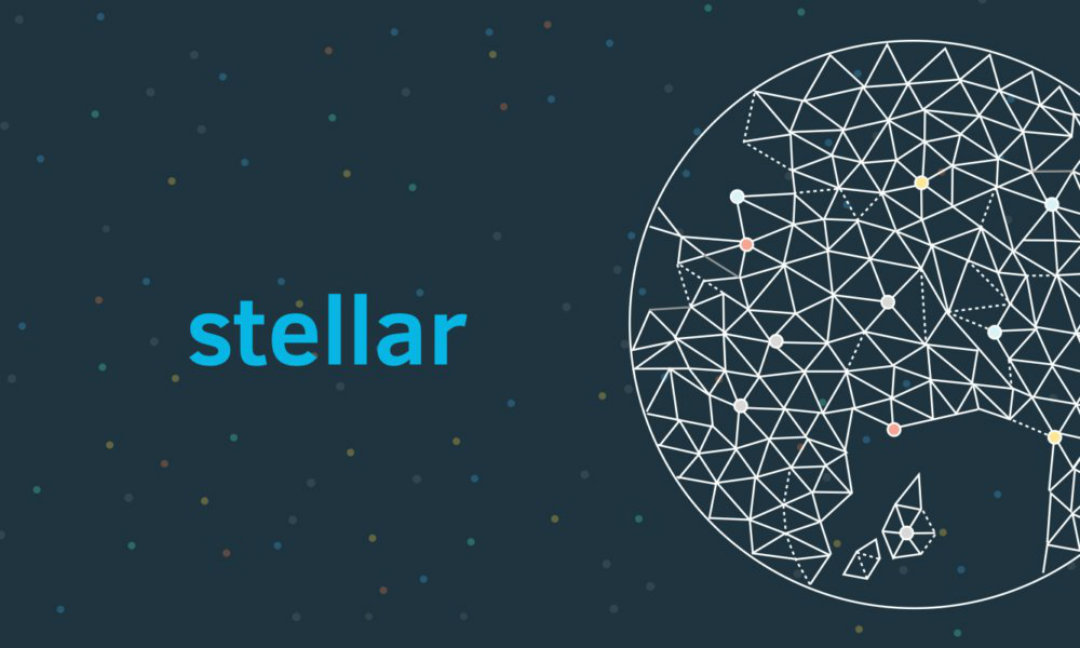 This month Stellar transactions have set a new transaction record: 48.75 billion XLMs have already been traded on Stellar’s blockchain, all on-chain.

Last year there were only 50 million: in one year the number of transactions multiplied by one thousand, while compared to July 2018 the volume increased by 50%.

It amounts to a total value of 11.5 billion dollars and obviously does not include trading between users within the exchanges, since those transactions are off-chain.

The number of active users has also increased: more than 350,000 new accounts were active in August, up 50% from the previous month.

According to this data, XLM could have the credentials to be listed on Coinbase, especially since the Stellar team expects to soon reach 1 million active accounts.

XLM is now in sixth place for market capitalization, ahead of Litecoin and just behind EOS (which, however, is growing).

Stellar, in addition to being a cryptocurrency, is also a blockchain platform designed to be used by banks since it’s useful for payment systems, as well as by private citizens.

This makes the project potentially more interesting than others who instead limit themselves at competing only with bitcoin, such as Litecoin, Dash or Monero.

Previous article Associated Press participating in the Civil blockchain project
Next article DataTrek Research: cryptocurrencies are destined to climb back up
Marco Cavicchioli