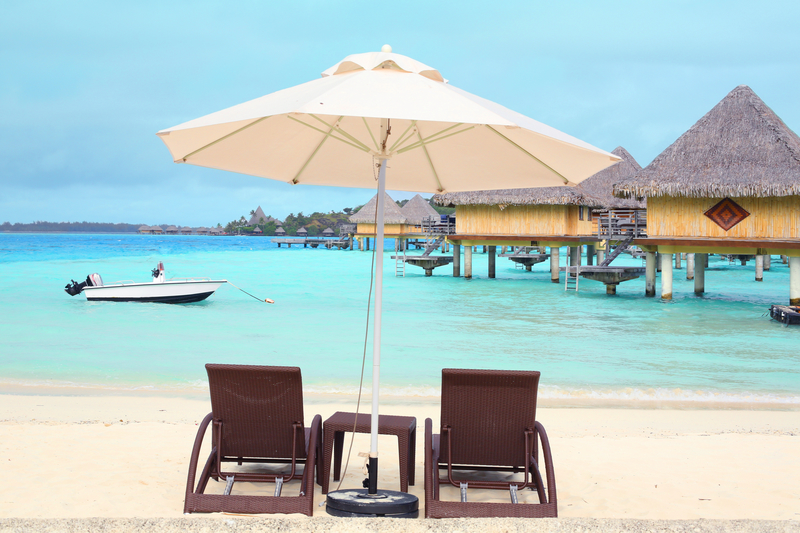 Samoa is an independent state formed by some islands of Polynesia, in the Pacific.

The Central Bank of the country has issued a press release on behalf of Maiava Atalina Ainuu Enari, Governor of the bank and head of the money laundering prevention authority, warning citizens that any cryptocurrency, such as bitcoin, is not a currency issued or regulated by the Central Bank itself.

It also reiterates that they do not have legal tender status to be accepted as currency in the country and that investments in these currencies should be considered high-risk and speculative in nature.

Furthermore, it adds that at present the Central Bank does not approve of the use of unregulated cryptocurrencies such as bitcoin or Onecoin.

The reference to Onecoin sounds very strange since it is not a cryptocurrency, but a project of a very dubious nature that has little to do with bitcoin. In many countries it has been declared as a true Ponzi scheme.

The fact that the Central Bank confuses Onecoin with real cryptocurrencies seems to suggest a certain ignorance of the matter or that they probably want to protect their citizens from dubious initiatives.

In light of this, it is hardly surprising that they have also stated that any person wishing to promote crypto or digital currencies in the country should be considered, under their money laundering prevention regulations, as any financial institution.

Basically, to operate in the country you must apply for and obtain a valid business license issued in Samoa, and you must comply with the requirements for financial institutions.

This clarification applies to anyone operating in the crypto sector, but it seems specifically related to projects such as Onecoin that actively promote a digital currency to sell it.

Moreover, already four months ago, the same Central Bank of Samoa had to issue a directive precisely to block all transactions in foreign currency concerning Onecoin, suspected of being a pyramid scheme.

At the time, it was also stated that the reason for the ban was to protect the country’s foreign exchange reserves, which were at risk because of a large number of people who wanted to send money abroad to earn with cryptocurrencies.

This would suggest that the attempt to reduce capital leaks may be another reason that led the Bank to the decision to equate crypto activities with financial institutions.