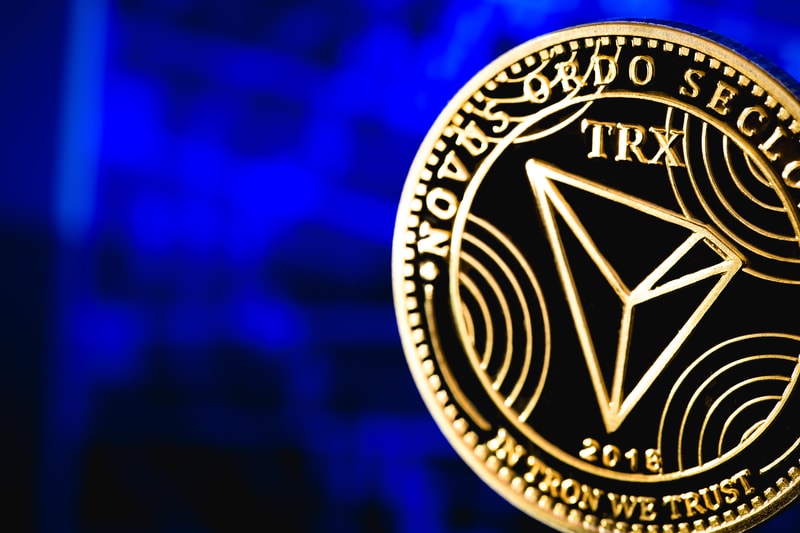 What’s interesting is that BitTorrent’s board said that the NEO’s offer was less “favorable to the company and its shareholders” and still accepted Tron’s offer. Justin Sun — the Tron’s founder — approached David Chao — who holds most of Bittorrent’s equity — in late December 2017.

Reportedly, Sun initially sought to purchase a controlling stake 99% of the preferred stock. According to public documents each share was valued at about $1.85 in the deal. Sun offered about $100 M for DCM’s shares.

Still, Chao urged Sun to acquire also common stock out of fear that the deal would be not beneficial for common stockholders.

One month after those negotiations NEO conducted meetings with DCM and BitTorrent as well with the intention to purchase the company altogether. NEO’s offer was $115 M for the preferred stock and $55 M for the common stock.

The reason why NEO was interested in BitTorrent — according to Zhu — was that BitTorrent could have been useful in the development of a decentralized file storage system that would prove useful for decentralized web applications.

The inconsistency of the reports

There is a divergence on the accounts of who backed away from the deal.

In February NEO changed its offer so that if the acquisition weren’t completed in six months, the offer would be nullified. Just one day after the change BitTorrent and DCM deemed the NEO’s proposal less advantageous than the Tron’s offer, despite the higher price tag.

Zhu’s version of the story is different.

According to him, NEO had become concerned about the Committee on Foreign Investment in the United States.

The reason why is that attempts by other Chinese companies in US companies caused significant political controversy.

An additional impediment — according to Zhu’s — is that Bram Cohen — BitTorrent’s primary architect is unwilling to return to the company.

“We were not so sure that BitTorrent is technically advanced enough to become the decentralized file project we had hoped it would be.”

The deal has been closed

On fourteenth February BitTorrent and DCM accepted Tron’s offer of $90 M for preferred stock and $30 M for common stock the day after. It is cited in the document that the price has been adjusted for “net working capital, outstanding debt, and unpaid transaction expenses.”

No Tron project involving BitTorrent has been announced yet, but there has been speculation about not-so-bright motives for the acquisition. The most important announcement about BitTorrent since the deal is that it now is a Tron controlled super representative on the network.

It has been suggested that Tron was interested in BitTorrent’s user-base and legitimacy. What’s more, several employees have left BitTorrent because of concerns about its new management.