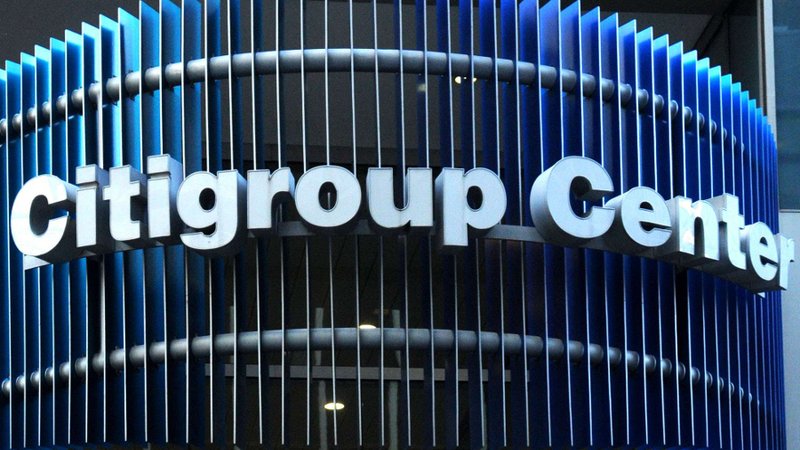 As reported by Business Insider, the New York banking giant has developed a useful financial product to reduce the risk of investments in the crypto sector for hedge funds and asset management companies.
It is called Digital Asset Receipt (DAR) and will be issued on the market by the bank itself for those who want to buy cryptocurrencies without having to deal with the custody of tokens.

Citigroup will be responsible for the safekeeping of the assets, while the clearing and settlement services company Depository Trust & Clearing will offer legitimacy to this new asset class.

DAR will operate in a similar way to the American Depositary Receipt (ADR), which allows investors to hold foreign shares not traded on domestic exchanges. ADR allows investing in foreign shares through a bank that acts as custodian of the shares, while investors are given only a deposit receipt. Citigroup started providing the ADR service about nine decades ago, and today it is one of the largest issuers in the world in this sector.

It is not yet known when DAR will actually be launched on the market, and it is not even clear how it could be regulated by the SEC. On the contrary, given the reluctance that the SEC is showing towards the approval of an ETF on Bitcoin, it would not surprise a reluctance even towards this new financial product.

To tell the truth, a financial product of this kind is also in contrast with Satoshi Nakamoto’s original idea of freeing asset owners from intermediaries. With something like DAR, it is impossible to be “the bank of oneself” and it would only be a speculative product on the value of cryptocurrencies. In other words, with this kind of services, cryptocurrencies cease to be currencies and become a mere instrument of financial speculation, which can only be accessed through an intermediary who, of course, is also charged for the service.

Therefore, DAR will be a specific service aimed at large institutional investors willing to pay an intermediary for the service of custody of the assets on which they want to speculate.