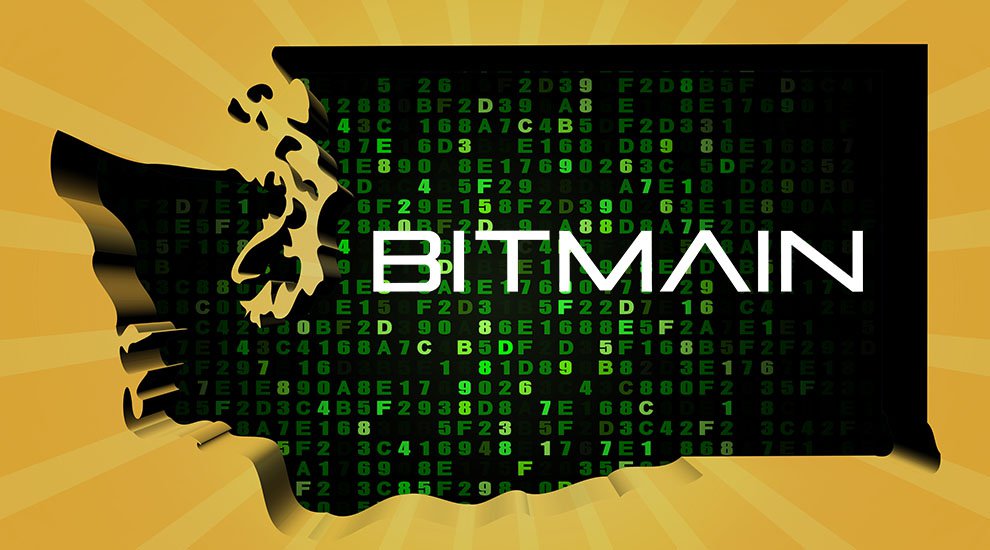 Bitwei: Bitmain has an innovative rival, born from its own rib.

Bitwei, founded by former Bitmain processor designer Yang Zuoxing, has raised 140 million yuan, or about $20 million, to fund the creation of a new generation of processors to rival those of Bitmain.

Founded in 2016, Bitwei has been dedicated to the development of advanced processors and now claims its Whatsminer M10 is 30% more energy efficient than Bitmain’s latest flagship product, the Antminer S9 Hydro.

So competition is possible against the giant Bitmain.

Two operational tests carried out at the end of August, have seen the consumption of the Bitwei processor equal to 66 and 68 Watts for TH, compared to 96 Watts for TH of the Antminer S9 H.

Bitwei also plans to launch a chip that works on a scale of 7nm, able to rival Canaan, another leading manufacturer in the mining industry.

Yang worked at Bitmain in 2015 and was the first to understand the need to create processors designed specifically for mining, which is still very expensive and can only be done on a large scale.

Only Bitmain could develop a similar technology and in fact, they took advantage of Yang’s ideas to develop the chip base of their own Antminer S7.

The designer, however, was unable to fit into Bitmain’s production environment in Beijing and preferred to return to Shanghai to start his own company.

In 2017 there was even a legal battle between the two companies based on the contestation of violations of mutual patents, which ended with the cancellation of a specific intellectual right claimed by Bitmain.

Clearly, Bitwei has a long way to go before it can be compared to Bitmain which currently covers more than 80% of the mining market, but it is an indication of how even in this sector there’s no time to rest on laurels.

Currently, Bitmain plans to launch their IPO in September, late compared to the previous date announced which was at the end of August.