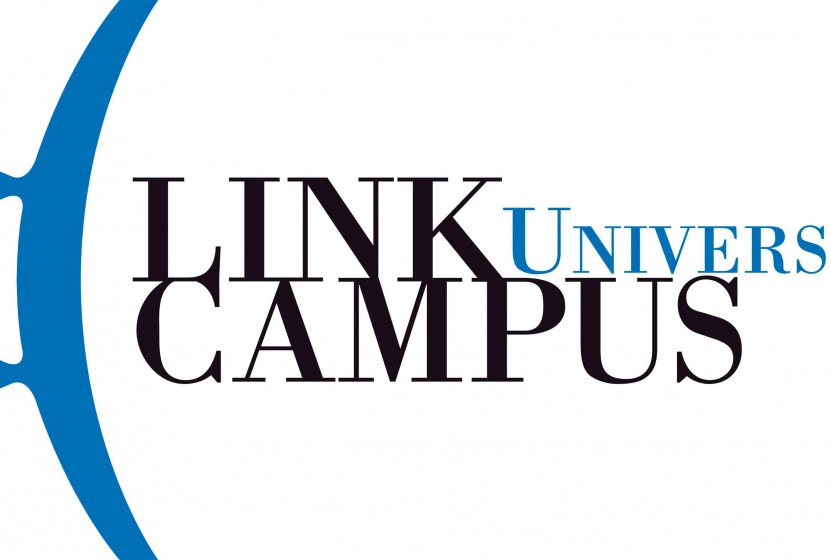 Link Campus University in Rome, in collaboration with Consulcesi Tech, will inaugurate a master’s degree called “Blockchain and Economics of cryptocurrencies” and it will be possible to pay for it in cryptocurrencies.

It is the first of its kind in Italy.

The course will go in-depth with blockchain, its operation and use and the functioning of the crypto economy, without forgetting neither the dynamics of the related financial markets nor the international fiscal and legal aspects.

“The debate on the potential of digital coins and Blockchain is now the order of the day, and this means that there is a growing demand for experts in this field, which is why the participation of Link Campus University with its own knowledge related to these technologies is essential. The Italian university places itself among other major institutions such as Stanford and MIT. We have always believed in blockchain technology and we want to focus on the young people who will undertake this educational path, we will do so by hiring those who turn out to be the best students“.

President of the Scientific Committee that presides over the organization of the Master’s degree is Professor Antonio Maria Rinaldi, who explains:

“The DLT has allowed a decentralization that will have important repercussions in the field of economy and finance, posing conceptual, technical and legal problems never seen before. With this master’s degree, we are trying to prepare the ruling class of the future for a real cultural revolution that cannot be abstracted from the technical aspects, but that we will try to address in any case so that they are understandable even to those who do not have a strict computer or mathematical preparation”.

Following an interdisciplinary perspective, the lessons will deal with aspects ranging from finance to law, to the mathematical logic behind the blockchain, ending with the possibility of choosing between several specializations that will follow topics such as logistical tracking, management of sensitive data, programming of smart contracts, fintech and payment systems.

Access to the master’s degree is reserved for all graduates who have obtained at least one bachelor’s degree.

It will be an advantage to be in possession of a master’s degree or an ordinary degree of old order. In the case of applications exceeding the number of positions available, the selection will be made by titles and curricula.

The students interested may start with an online master’s of 100 hours, including additions and specializations, whose programming will begin in February 2019, or they may attend the 400 hours master’s on-site, scheduled for the second half of the same year, all payable with cryptocurrencies.