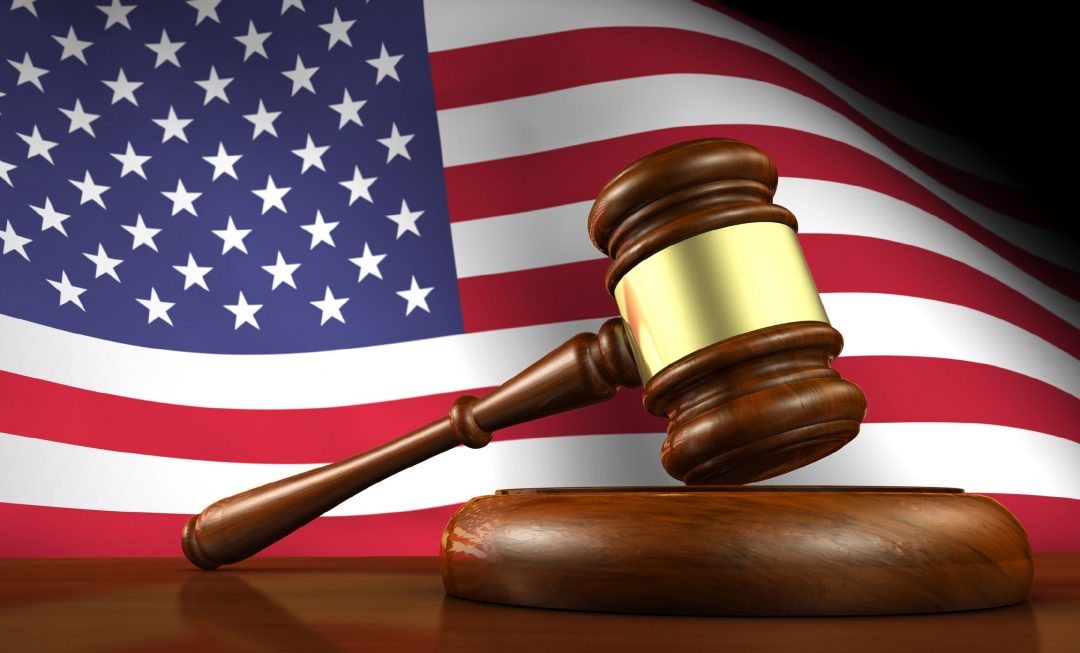 J. Christopher Giancarlo, the CFTC President of the US Commodity Futures Trading Commission (CFTC), made some interesting statements during the CNBC interview at the annual Singapore Summit.

First of all, he stressed that the Internet had succeeded in flourishing because the government had not imposed heavy regulations on its use and diffusion, preferring a “do no harm” approach.

Giancarlo hopes that the same approach will also be applied to cryptocurrencies.

The CFTC is the American governmental authority that regulates the markets for futures, options and commodities. Giancarlo is its President, so his words are not just a personal opinion, quite the opposite.

The CFTC only deals with futures, options and commodities and not ETFs or equities, but together with the SEC it is one of the main government bodies that regulates the financial markets of the United States.

Giancarlo believes that the “do no harm” approach to cryptocurrencies would be designed to avoid inhibiting innovation while remaining very vigilant against fraud and manipulation.

In short, an approach that aims primarily to limit the damage that inevitably occurs in an unregulated market, but without interfering with technological, financial and social development.

It was the American CFTC that allowed bitcoin futures to be issued on the markets. Giancarlo adds: “Some would say we’re too slow, others have said we’ve been too fast. So, we at the CFTC, saw the very first regulated offerings of bitcoins futures. No other regime in the world has allowed this to go forward“.

In other words, the CFTC has proven to be a particularly pioneering institution in traditional financial markets in the adoption of cryptocurrency-based products, while fully respecting the “do no harm” philosophy. The same cannot be said of the SEC for the time being.