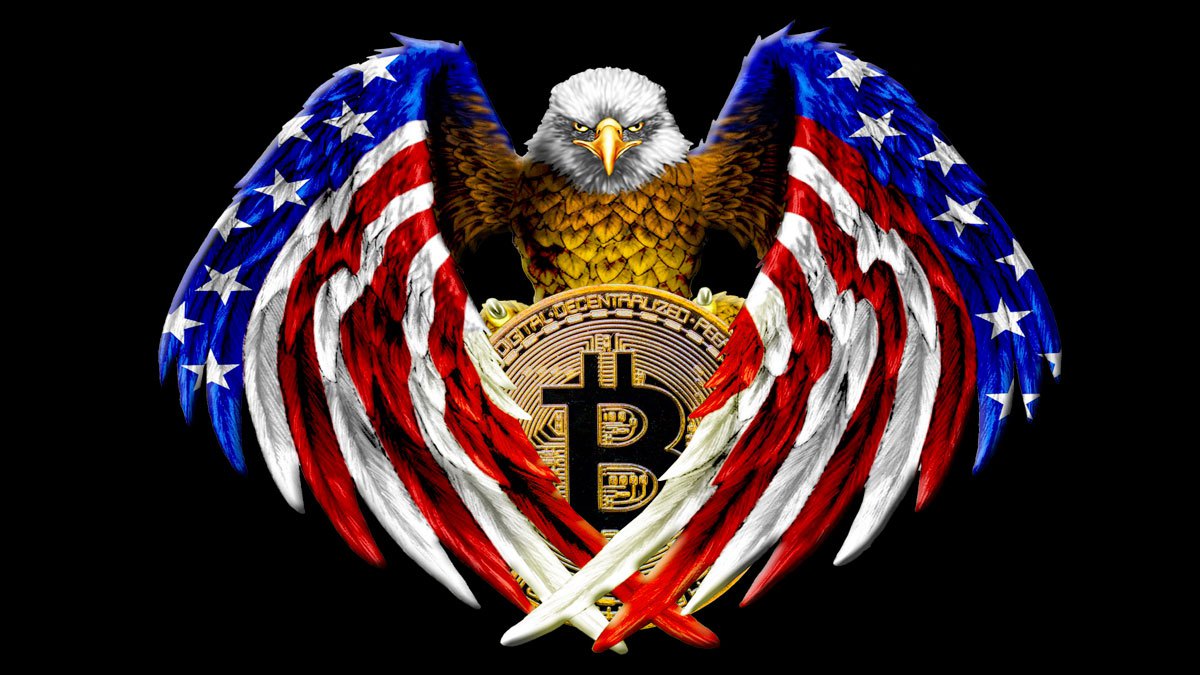 Is Bitcoin legal in America?

Is the use of Bitcoin legal and legitimate in the USA?

First of all, to understand the virtual currencies and their treatment, it is useful to start from the concept of fiat currency, for which you can refer to the documents from FinCEN, the US federal body for the repression of financial crimes.

As the control body notes, a digital currency can be accepted as a means of exchange, but it does not enjoy the other characteristics of fiat currencies such as being accepted as legal tender and in a compulsory way within a country.

However, the fact of being accepted as a means of exchange between parties makes cryptocurrencies legitimate.

The problem arises, as with fiat currencies, for those who use them professionally, as an administrator or as an exchange: the treatment is therefore different when it comes to a Money Service Business (MSB), ie a professional service provider, or when it comes to centralized virtual currencies that act as a system of transmission of value or those that represent precious metals.

The fact that the federal control body defines the legitimate use of virtual currencies and that consumers are distinguished from professional operators does not make things any easier: in fact, the United States, for the services of transmission of currencies and trading, state regulations come into play alongside the federal ones, so those who want to operate professionally in all the US should provide licenses state by state, depending on local regulations.

To give a practical example, just recently Hong Kong-based exchange OkCoin has had 21 state licenses to trade tokens. State regulations may differ substantially: the state of New York has been one of the first to have a specific license, BitLicence, since 2015, but this has led many startups to abandon the Big Apple.

New Hampshire, on the other hand, requires a currency exchange license and a guarantee for 100 thousand dollars from those who operate in BTC.

Other countries do not have specific regulations and limit themselves to monitoring and repressing excesses, as happens in Texas.

A special case is California which, after having discussed a possible ad hoc regulatory structure, has subsequently frozen it, remaining a sort of no-mans-land.

Naturally, these regulations are accompanied by the surveillance of the SEC, Security Exchange Commission, for all those services that can be considered securities or equities.

In this case, two factors must be taken into account: centralisation/decentralisation and the application of the Howey Test.

Recently, Ethereum has not been defined as security, because it is decentralized.

In cases where a cryptocurrency is defined as a security, the information obligations provided for by the regulations in force, as well as the relative responsibilities for the promoters, are triggered.

Given the complexity of many tokens and projects, professional advice is needed to define which rules should be applied at both local and federal level.+

Previous article NEM guide: all you need to know
Next article Divorces in Italy during the Bitcoin era