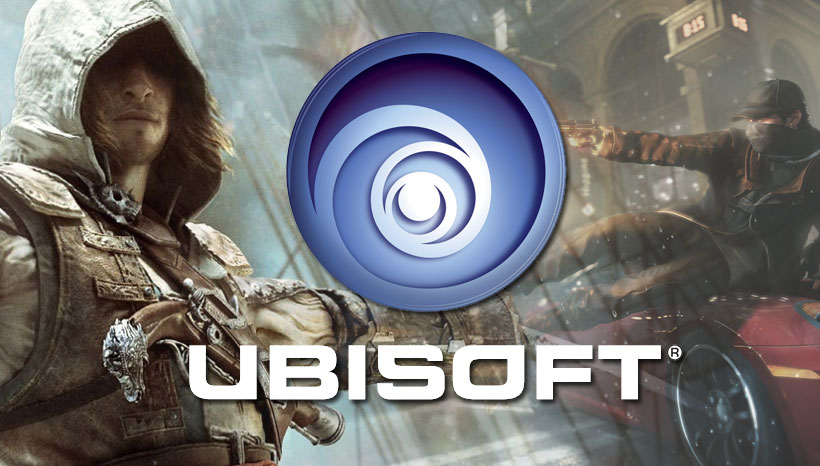 Ubisoft held the Blockchain Heroes hackathon in Paris this summer, and its Strategic Innovation Lab team created a prototype of a blockchain-based game, Hashcraft, in which a player throws a seed into the sea and the seed grows into an island that the player can then explore.

Players can create quests on the island for other players.

This way value is generated by players through the act of creation and the blockchain records these dynamics.

Ubisoft has also decided to sponsor the upcoming Blockchain Game Summit in Lyon, scheduled for September 25-26.

The event is organized by B2Extend, a company that was part of Ubisoft’s startup incubator at Station F in Paris.

Anne Puck, Head Associate of the Blockchain Initiative at Ubisoft and member of the board of directors of the Blockchain Game Summit, said that interoperability between games is one of the most interesting aspects of the blockchain for Ubisoft.

Some of the startups with which they collaborate, such as B2Extend, are already testing this interoperability that would allow a much better level of player involvement than the current one.

Interoperability via blockchain would allow players to move their avatars and assets from one game to another, this would make players something like stakeholders in the gaming ecosystem, taking them into a dimension that goes beyond just gaming.

While regarding a way to bypass app stores, it would be an innovation that would reduce payment times from 60 days to a few hours and that would eliminate the heavy fees established by the stores themselves.

Puck appeared much more cautious reiterating that Ubisoft is not focused on the transactional aspects of the blockchain and that it does not intend to change the current model for the distribution of video games.