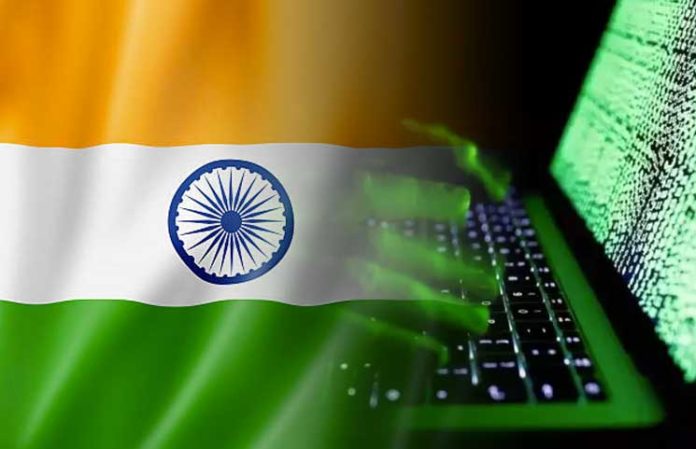 Cryptohacker, attack against the Indian government

India has a rather restrictive relationship with the crypto world, especially after the Central Bank has banned support for activities related to this sector, but this does not stop hackers from using their computers.

Hundreds of websites of the Indian public administration, including those of the administrative director of Andhra Pradesh, the Tirupati Municipal and the municipality of Macherla have in fact been violated by hackers and used for cryptocurrency mining, according to reports by analysts and security researchers.

The attack was executed by infecting the servers with JavaScript programs that allowed mining using the resources of the computers of users who simply used the Internet.

Indrajeet Bhuyan, an expert on the subject, interviewed on the subject, said: “Hackers target government websites for mining cryptocurrency because those websites get high traffic and most people trust them. Before hackers used to change the homepage, now they use them to make money”.

The experts informed the IT managers of Andhra Pradesh of the attack but, the malicious software remained active until September 16th.

Illegitimate mining, also known as Crypto Jacking, is spreading more and more because it is more difficult to block compared to Ransomware, which is a malicious software that blocks the memory of a computer and then asks for a ransom: in fact, while the latter has to reveal the attack, the former is dangerous because it stays hidden and uses the resources of the servers without being noticed.

Among the best-known examples are Coinhive and Cryptoloot that are among the 10 most dangerous software according to Check Point Software.

In India alone, there are 119 websites infected by Coinhive, which manages to create as much as $250,000 worth every month at the expense of the resources of infected computers.