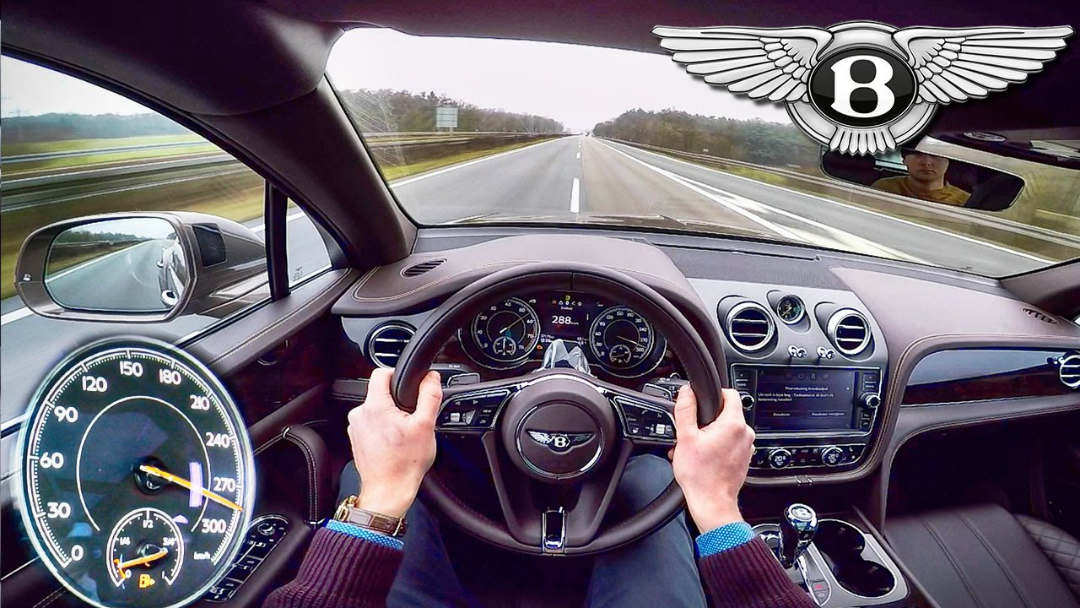 The first purchase of a Bentley for Bitcoin

The showroom, a major dealer of luxury cars, had recently entered into an agreement with the payment provider BitPay with the aim of expanding its potential customers and to allow anyone to buy a car with cryptocurrencies.

This new opportunity was immediately taken advantage of by a local businessman, Ken Bridge.

Owner of a well-known restaurant, Bridge used his own bitcoins to buy a luxurious Bentley Continental GT.

A big hit for Tilman Fertitta, the owner of the dealership who had been accepting BTC and BCH for a couple of weeks.

Bridge has been a fan of the blockchain and bitcoin for a long time and had already made his first purchases when BTC was worth just over six hundred dollars.

When asked why he used bitcoin, Bridge replied: “I have always had tremendous respect for Tilman and all that he has accomplished, and I wanted to demonstrate my support towards his pioneering efforts. Blockchain and crypto are undoubtedly the technologies of the future, and I applaud Tilman for making massive strives in Bitcoin consumerism“.

Ken Bridge also uses the blockchain as a promotional tool for his own business: who orders from his restaurant via smartphone gets Roobee Coin tokens that can be used to obtain discounts in stores.

Previous article No BTC ETFs will be approved in 2018
Next article Coinbase scandal, the exchange accused of proprietary trading