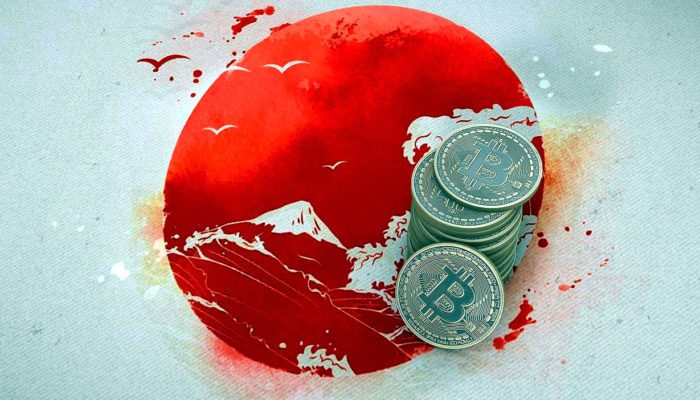 More than 60 million dollars, or 6.7 billion yen, would have been stolen in Japan after a hacker attack that hit Zaif, a Japanese exchange with volumes of around 72 million dollars. 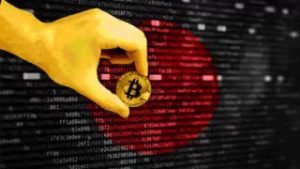 The Tech Bureau of Osaka, which manages the Zaif exchange, has explained that one of their servers has been hacked, the stolen cryptocurrencies would be bitcoin, bitcoin cash and monacoin.

“We decline to comment on the details of how this illegal access occurred, as it is a crime and we’ve already asked the authorities to investigate.

We will prepare measures so that customers’ assets will not be affected”, adding that the exchange will receive support from the shareholder Fisco Group.

Japan is one of the focal points for crypto adoption, with over 50,000 merchants accepting bitcoin as their payment method.

At the beginning of the year, the Japanese Coincheck had suspended crypto deposits and withdrawals after a hacker attack that caused the loss of more than half a billion dollars in NEM.

The Japanese authorities then ordered the suspension of the operations of two exchanges.

Previous article Dash Text, pay with crypto via SMS in Venezuela
Next article No BTC ETFs will be approved in 2018