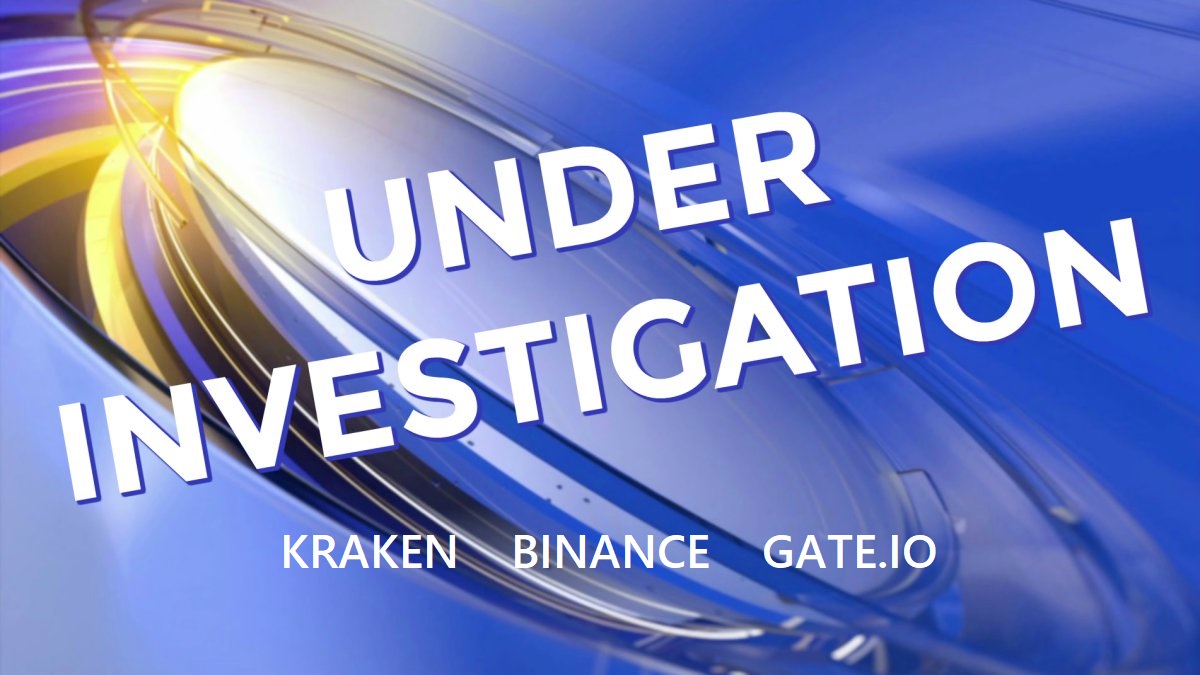 Kraken Binance and Gate.io on trial in New York

Three international exchanges, Binance, Kraken and Gate.io are under investigation.

The decision was taken by the Attorney General of the State of New York, Barbara Underwood; the accusation is that they refused to provide the information requested by the United States.

The prosecutor said that citizens of her state are entitled to the same degree of transparency whether they invest on the stock exchange or in cryptocurrencies and that “many virtual currency platforms lack the necessary policies and procedures to ensure the fairness, integrity and security of their exchanges”.

The lack of protection for investors from market-distorting practices is a particularly pressing issue for the prosecutor since only a few have made serious efforts to limit manipulative practices, the use of bots and algorithmic trading.

The prosecutor also pointed out that savers’ funds are in danger and that their modus operandi of exchanges such as Binance and Kraken does not allow for adequate protection of money, especially due to the trading activities of the exchanges themselves.

The prosecutor has been officially requesting information from these exchanges since April.

Kraken’s founder and CEO, Jesse Powell, called the attorney’s remarks an insult, pointing out that Kraken has not been operating in the state since 2015 precisely because of a hostile attitude towards cryptocurrencies and business. In addition, the CEO directly attacked the prosecutor’s office with a tweet, mischievously pointing out that the communication of the investigation was made just the day before the expiration of the futures contracts of the CBOE, thus insinuating the possibility that there were price manipulations. 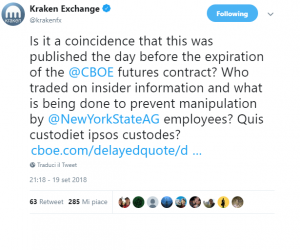 The State of New York was among the first to create an ad hoc regulation for exchanges and activities involving virtual currencies, the BitLicence, which came into force in 2015.