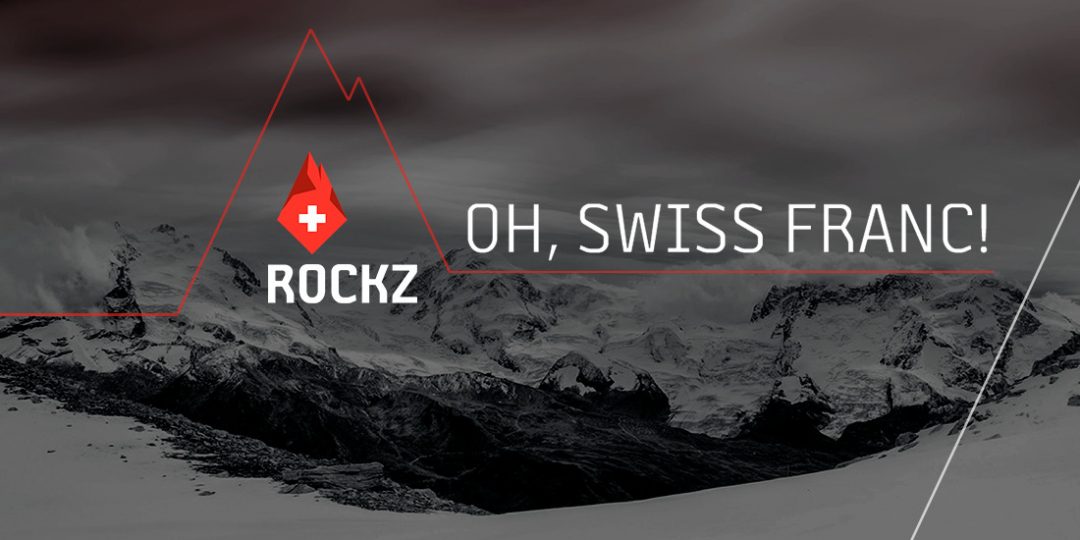 After the Tether Dollar (USDT), anchored to the US dollar, now it is the turn of ROCKZ, a new stable coin backed by the Swiss Franc.

Currently, the project is in the pre-ICO phase and only the OnePager and the whitepaper are available.

It is a classic ERC20 token based on the Ethereum blockchain. The ICO will start in the fourth quarter of 2018.

175 million tokens will be issued, of which 105 million will be distributed during the token sale.

ROCKZ’s goal is to provide a currency to crypto investors so that they can keep their profits safe without having to convert to fiat to mitigate volatility issues, or as a trading currency offering operators a simple and inexpensive way to manage their purchases and sales.

For each ROCKZ issued, 1 Swiss franc will be kept by the issuing company, 90% of which will be kept in paper francs deposited in a vault that the company defines as safe. The remaining 10% will be held by several Swiss banks in order to ensure the entire amount of tokens issued.

The Swiss franc reserves will be verified on a monthly basis by an internationally recognised independent auditor, but the name has not yet been revealed.

In addition, ROCKZ token holders will be protected in the event of the company’s bankruptcy.

The Swiss franc reserves will be separated from the company’s operating accounts so that even in the event of the company’s bankruptcy, token holders will be able to access the reserves.

The company’s profits will come from the commissions it charges on the services offered to token holders, i.e. token deliveries, conversions into fiats, withdrawals of cash and partnership licences.

Previous article Trading Ripple in positive, while BTC and ETH pause for reflection
Next article Kraken Binance and Gate.io on trial in New York