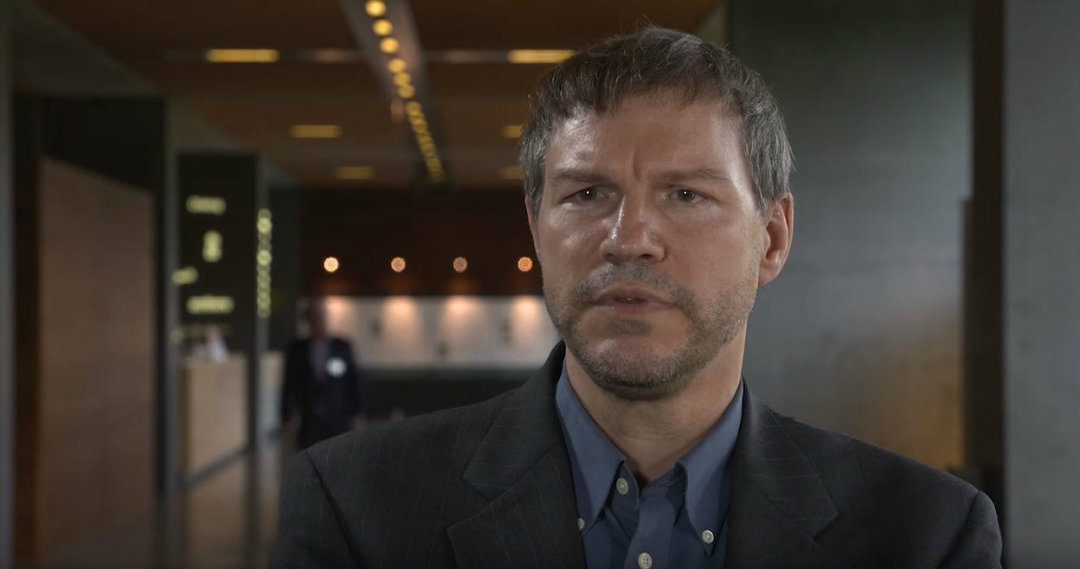 During today’s (26th September) Blockchain Live conference, which is currently taking place in London, Nick Szabo, the famous inventor of smart contracts, will take the floor as a key speaker.

The speech starts with the concept of social scalability, explaining how ancient and modern societies need some basic rules to function, especially when they expand.

“We need rules to live and do business together, to achieve social scalability, otherwise, marketing people, businessmen and lawyers could not communicate with each other or do business,” explains Szabo.

“And why do we need rules? We need more contracts for trust minimization to deal with strangers and have more business relationships. In a modern economy, this allows as to doing deals. Alice and Bob both want a deal that will make them both better off, even though they may be strategically combative with each other – they may not trust each other very far. Doing deals requires laying down rules that participants are motivated to follow“.

And it is for this reason that Szabo’s goal now is to make “smart contracts increasingly negotiable and customizable”.

Previous article Consultique, Verona hosts the Fee Only Summit 2018
Next article A technical guide on the latest Bitcoin Bug