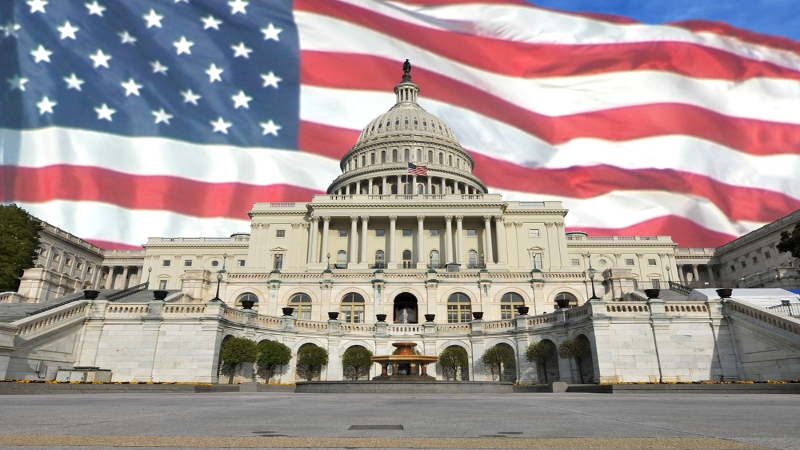 According to a Diar report, blockchain analysis companies have received $28.8Mn in tax dollars from U.S. government agencies with the main goal to spy crypto users.

According to the report, the “technique is mostly used by financial institutions and banks to comply with anti-money laundering (AML) and know-your-customer (KYC) regulations”.

Another use for blockchain analysis cited in the document is “to identify illegal activity and attempt to link identities to pseudo-anonymous bitcoin addresses.”

The Diar research of US public records reports that “government agencies have entered purchase orders and contracts with blockchain analysis companies to the tune of $5.7Mn to date.”

Also, it shouldn’t come as much surprise that the IRS is the government agency that has spent the most money so far, accounting for 38% of the total.

Since the beginning of the year, Diar notes, the amount paid by government agencies to blockchain analysis companies has more than tripled.

The vast majority of the institutional deals have been with Chainalysis.

The biggest deal that the company had scored so far is for $1.6Mn with the IRS while the total amount of all the contracts is $5.3Mn. 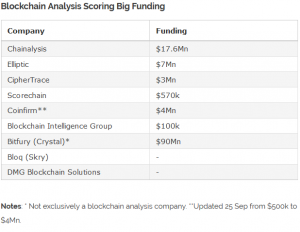 The pseudo-anonymity of traditional cryptocurrencies leaves traces that are stored on the blockchain forever that can often be followed to an exchange or some other KYC/AML compliant address to discover a user’s identity.

The amount of spending in blockchain analysis will probably destroy the popular notion that cryptocurrencies are anonymous, in the long run.

Previous article How to heal the planet using Blockchain Technology
Next article Monero Burning Bug, the error that destroyed tokens