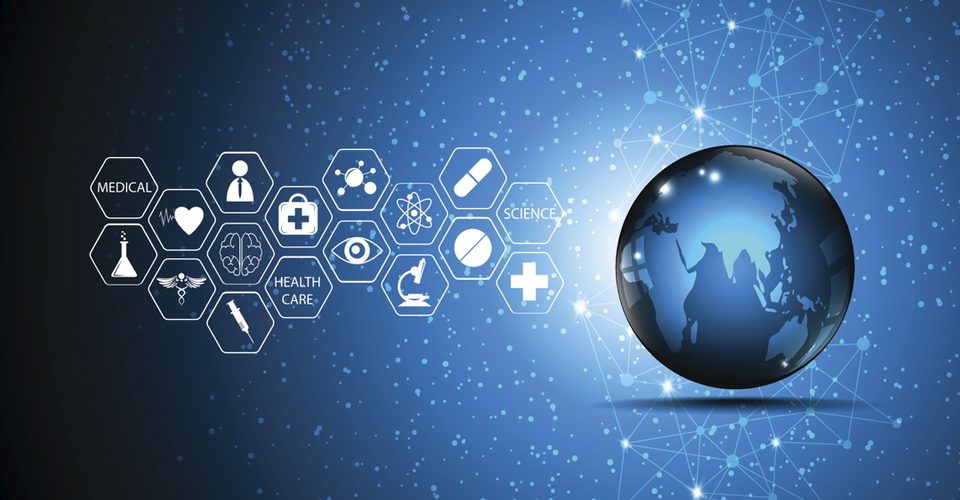 How to heal the planet using Blockchain Technology

Healing the planet using blockchain technology: according to the World Economic Forum, this is possible.

This has been stated in a new study prepared in collaboration with PWC and the Stanford Woods Institute.

The report presents “65 existing and emerging blockchain use cases” in which the network of decentralised blocks could be used to solve the major environmental problems of our time, such as global warming, natural disasters and water shortages.

The many fields of action

Concepts such as peer-to-peer (P2P) energy trading have the potential to make electricity grids more effective and resilient, while decentralised systems have the ability to help disseminate essential information following a natural disaster.

In terms of reducing greenhouse gas emissions, which is the cause of global warming, tokenized coal credits such as those proposed by IBM could help a great deal.

Among the other areas of action affected by the blockchain revolution, the study mentions the possibility of having more transparent supply chains.

The network records and shares all transactions made on the network. This transparency enables companies to deliver on their promises of environmental sustainability and social impact while helping them manage their resources.

Decentralized platforms such as the blockchain are able to collect valuable and sensitive information about power grids or hydropower systems, for example.

This can reduce asymmetries in power generation and clean water production.

Finally, a tokenization of financial investment could remove mediators from the equation: without third parties, the process is set to become more efficient and rapid.

Incentives to the circular economy

By encouraging people to recycle their waste, blockchain systems can re-evaluate products whose value would otherwise be zero. This would reduce the amount of waste we produce and, more importantly, change our attitude toward these products. For example, those who are rewarded with a token for recycling plastic or batteries already in use could spend the proceeds on other products.

Problems: energy consumption and projects still in the pilot phase

As the report acknowledges, however, in most cases the use of the blockchain is still in its infancy. There is therefore still a long way to go to move from a concept or a pilot project to a concrete action.

In theory, there is also the risk that in the future the blockchain network could represent a problem for the environment since most of the systems in circulation consume a lot of electricity.

Improvements in this direction are possible and, indeed, are already being studied – because achieving energy savings also means making economic savings – not to mention that there are many other sectors, such as the banking one, that consume even more energy.