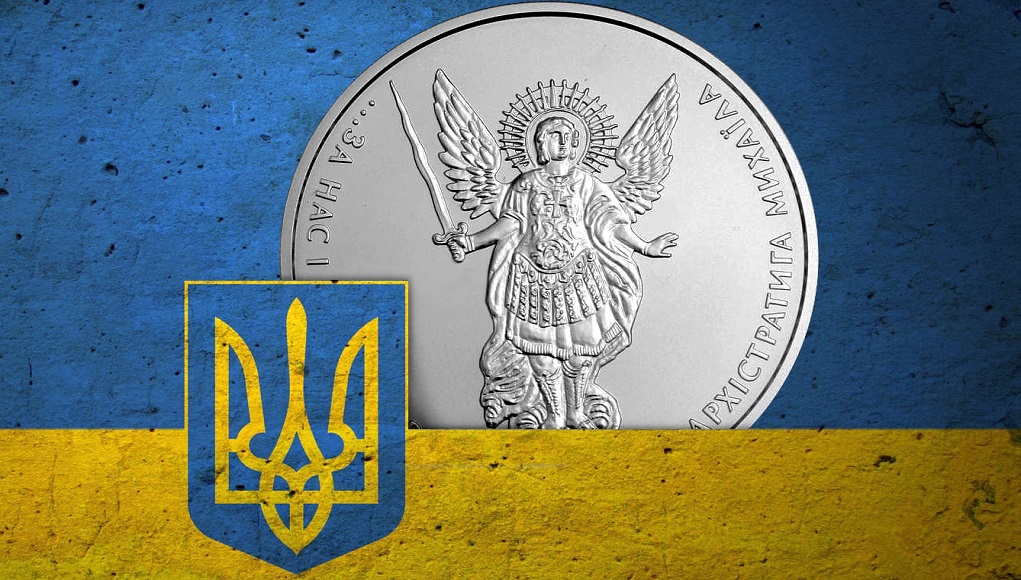 In Ukraine, it seems that cryptocurrencies have been viewed positively for some months now, so much so that, according to some rumours published by the local newspaper Vesti, the country is considering the launch of its own state cryptocurrency, the so-called electronic hryvnia (hryvnia being the national currency).

Therefore, it won’t be a new proper cryptocurrency, but an electronic version of the national one, in some ways similar to the stable coins backed by the American dollar, such as the new Gemini dollar.

The initiative comes from the Central Bank of Ukraine (NBU) and would have as objectives to offer the country’s citizens greater protection of their funds and to significantly accelerate the speed of transactions.

The electronic hryvnia, a bit like the Venezuelan Petro, should, therefore, join the physical hryvnia and become a form of national currency with legal tender. It will be issued by the Central Bank itself and will operate under the direct control of the State.

One of the advantages would be the reduction of the cash supply in circulation, consequently reducing the significant production costs.

In response to a specific request from Vesti, the NBU replied: “We are studying how the electronic hryvnia could be integrated into Ukraine’s payment system and help increase the share of non-cash payments. The decision on the appropriateness of the introduction of electronic hryvnia in full will be taken only after a detailed analysis“.

In addition, he added that e-hryvnia will be exchanged for cash at a ratio of 1:1, so its issuance will not result in an increase in inflation.

In this regard, the Advisor of the Head of the Association of Ukrainian Banks, Alexey Kushch, also said: “Many central banks are developing similar national currencies. Now currency circulation in Ukraine works in two ways: cash and non-cash i.e. accounts in banks. And with the help of blockchain technology, a third way, the digital one, can be implemented. Digital money will also be stored in bank accounts but will be recorded in electronic wallets. At the same time, thanks to blockchain technology, the money will be protected from fraud, hacker attacks and illegal withdrawal. This is a rather promising direction, which on the one hand, it will protect human rights in terms of property, and on the other —  significantly reduce the costs and time of transactions, as well as accelerate the turnover of money in the country“.