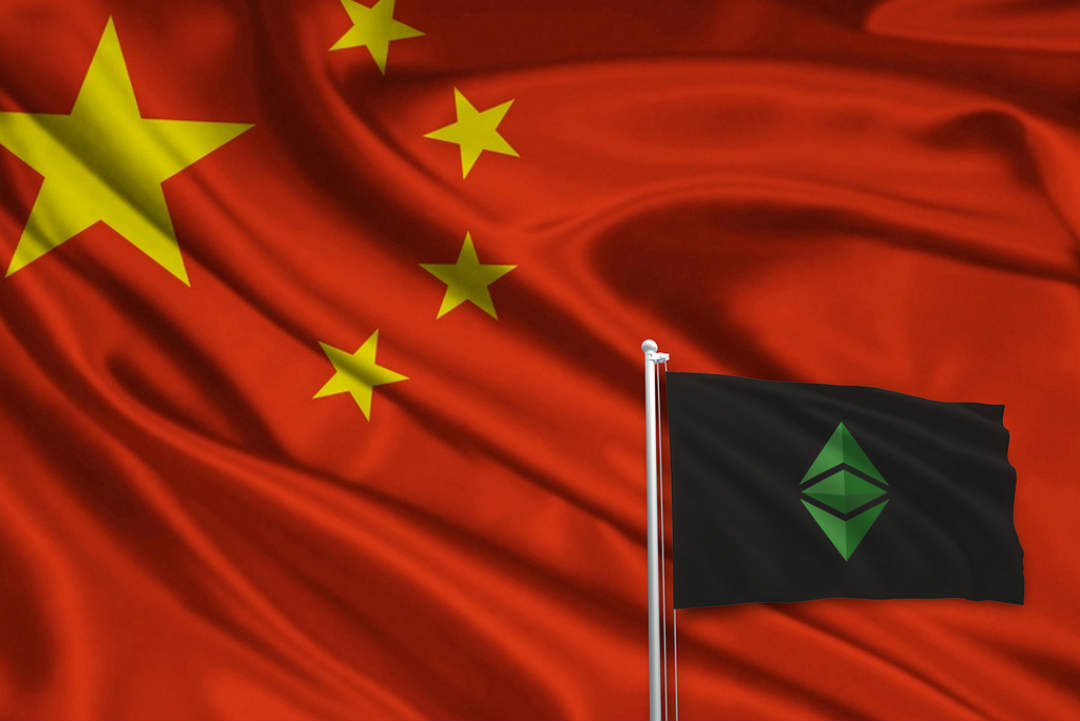 In China Ethereum is an asset

Following a case arising from a 2017 dispute, the court of the Hongkou District Court in Shanghai ruled that in China Ethereum and other cryptocurrencies are not classifiable as currencies, but are to be submitted to the same legal protection of the assets that can be owned in the form of property rights, as it appears from a post on the Chinese portal Baidu.

The case arose from a fundraiser by a technology company in Beijing in August 2017 which investors had joined with subscriptions in ETHs and BTCs.

Following the ban on carrying out ICOs issued in China in September 2017, the company had returned the funds, but by mistake 20 ETHs had been sent to the wrong investor who, at this point, had cut all communications and did not respond to the other party, forcing the sponsoring company to take the case to court.

The court ruled that this is a case similar to the Italian “Unjust enrichment“, in which one party is enriched at the expense of another without there being a legal case for the transfer of wealth.

The beneficiary must, therefore, reimburse the damaged party within the limit of the enrichment itself.

The court also ruled that, even if ETH and BTC may not be treated as fiat currency, they have the same protection under property rights, so they come to configure this illegitimate enrichment.

In the end, the investor returned all 20 Ethereum within ten days after the judgment.

The case presents interesting legal aspects with regard to the possible involvement of the parties, in the event that a legal seat of the shop that generated the illegitimate enrichment has not been agreed upon: in fact, Chinese law provides that the competent court is the one where the enrichment took place, which could legally move the legal definition of the dispute out of the People’s Republic.

Trading made "simple": a comparison between Coinbase and Robinhood