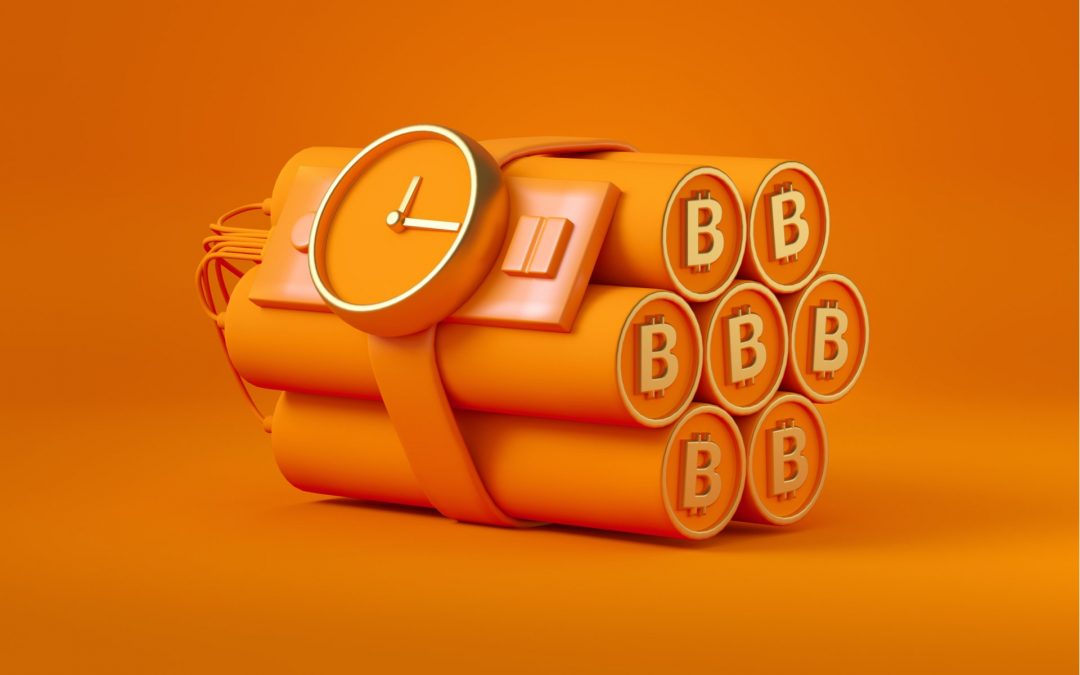 90% of Bitcoin transactions are for legal use, according to the DEA

In 2013 it was calculated that BTC transactions were typically used in cases of illegal activity, today the DEA says that the situation has reversed.

In 2018, 90% of bitcoin transactions were made for payments and legal activities.

Lilita Infante, special agent of the DEA (Drug Enforcement Administration) and part of the Cyber Investigative Task Force, states in an interview that since 2013 the legality of the use of bitcoin has definitely taken over.

Initially, in fact, bitcoin transactions were very much linked to the activities of the dark web, the clandestine network dedicated to the exchange of illegal goods, recording even 90% of the use of BTC for these purposes.

But in recent years, and especially in 2018, bitcoin’s price, its decentralization and transparency have fascinated financial speculators, who have definitely changed the prospects by increasing the legal activities in which bitcoin is used from 10% to 90%, recording thus a growing trend in the use of the cryptocurrency.

Obviously, however, to say today that the illicit use of cryptocurrencies has dropped from 90% to 10% does not correspond to a fall in crime, quite the contrary.

So criminals continue to exist and use cryptocurrencies, but the wallet addresses that dominate the blockchain today are those of traders and speculators.

Over time law enforcement agencies have also found a way to use blockchain technology to their advantage. That’s why Infante explains:

“The blockchain actually gives us a lot of tools to be able to identify people. I want criminals to keep using cryptocurrencies“.

In fact, if in 2013 the DEA was not ready to understand how criminal organizations used digital currencies for money laundering or cross-border transfers, today everything has become easier because with the blockchain you can track transactions.

Moreover, the most anonymous cryptocurrencies such as monero and zcash do not have the same liquidity as the queen of crypto; and the identities of the bitcoin wallets are pseudo anonymous or at least not as anonymous as before, also thanks to the integration of AML and KYC procedures during the registrations on some exchanges, wallets and ICOs.

Infante, therefore, concludes: “in the various investigations, being able to discover transactions of traffickers and money launderers who trade bitcoin for fiat currencies at over-the-counter and peer-to-peer exchanges has become a simple task even for the police“.

Previous article Stellar's Stronghold USD stable coin is coming soon
Next article Sylo, the blockchain Uber like service but not only for taxis
Stefania Stimolo