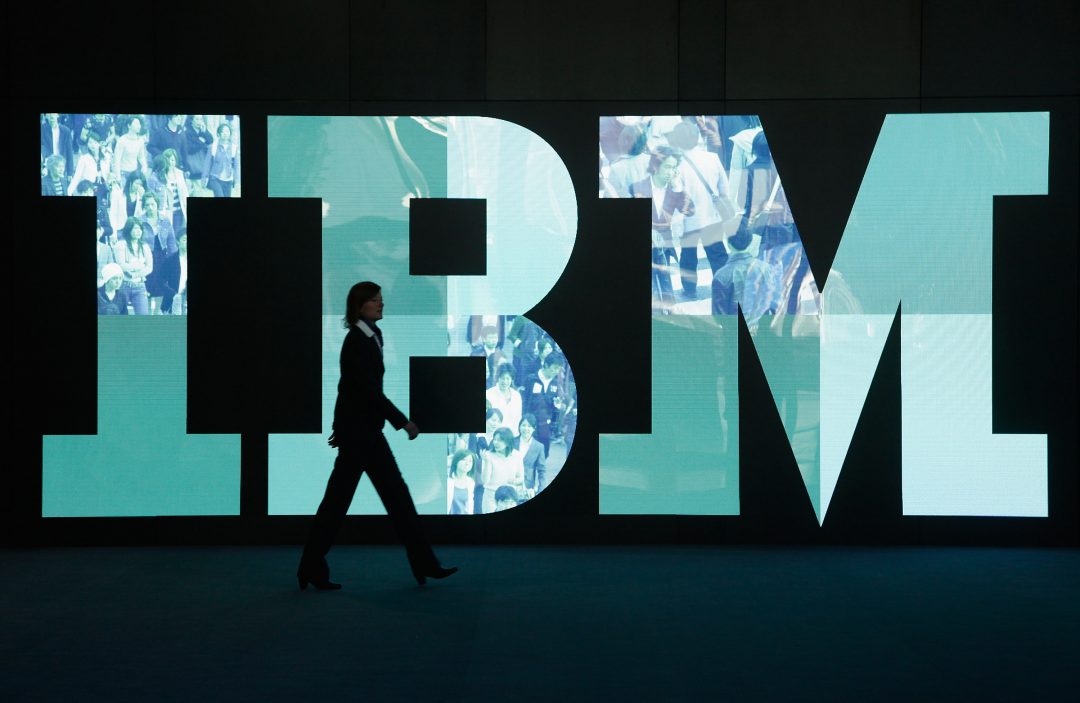 IBM, Bitcoin PoW can be made more efficient

IBM’s new research claims to have found a balanced blockchain consensus algorithm which they have defined as the “sweet spot” of trade-offs between scalability, security, and energy efficiency.

The goal would be improving the so-called Bitcoin PoW (Proof of Work).

The discovery was made by trying to run blockchain nodes on IoT devices. When trying to do that they immediately faced the problem that such devices have different architectures, access to energy and processing power potential.

That’s to be expected since Internet of Things envisions everything like your car, refrigerator, and toaster but also even your clothes to be connected devices. Some of those devices need to be really energy efficient and portable, while others — like self-driving cars, drones or smart video surveillance systems — need to be processing a lot of data already. Such diversity is why traditional mining isn’t practical on the vast majority of those machines.

“Stale  blocks do  not contribute  to the security of the blockchain and transactions in stale blocks are considered as unprocessed by the network, requiring wasted effort  to generate them.”

In a testnet, IBM researchers have divided nodes into groups ranging from 250 to 1000 peer, and then they employed an algorithm to decide what proportion of each group should be mining based on the power used and the hashrate required. According to the researchers, this approach keeps the security while lessening the power requirements.

Dr Emanuele Ragnoli told Coindesk that the secret is in diversification:

“At the moment we look at blockchains like totally flat peer-to-peer systems, in which all the nodes have to do the same things, compete against each other to get that mining reward, for instance, but you don’t need everybody to do the same type of job.”