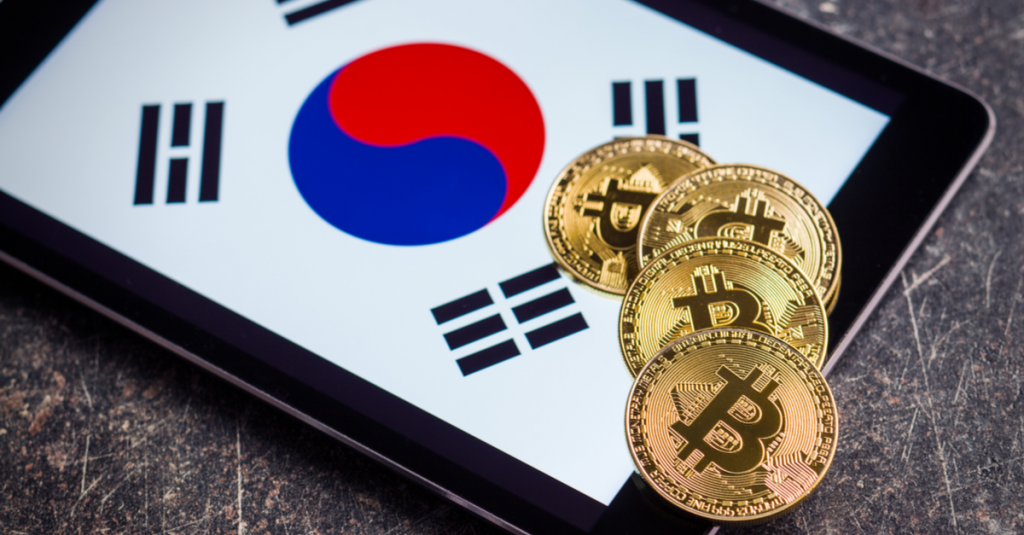 Until now in fact, like all other activities related to crypto, exchanges were considered venture activities.

However, following an August proposal from the South Korean Ministry of SMEs and Startups, the law will be amended, removing from the official list of venture companies all those businesses involved in the blockchain and cryptocurrency sector, losing all tax benefits and financial incentives offered to domestic startups and small and medium enterprises.

For now, the main Korean exchanges, such as the giants UPbit and Bithumb, are still certified as venture companies, but the recognition expires at the end of the year and may not be renewed.

South Korea, alongside Japan, has been one of the pioneering states in this sector, particularly with regard to exchanges. Therefore, this decision seriously risks calling into question its role in the crypto world.

According to Business Korea, the consequence will be that Korean exchanges will double their corporate and income taxes, and will no longer be able to benefit from the 75% cut in the acquisition tax. Privileges to secure financing and credit guarantees from the banking system will also disappear.

The decision is already operational for any new Korean exchanges that require authorization to operate, and should also apply to those who, once the authorization expires, will request it again.

Previous article Sylo, the blockchain Uber like service but not only for taxis
Next article IBM, Bitcoin PoW can be made more efficient