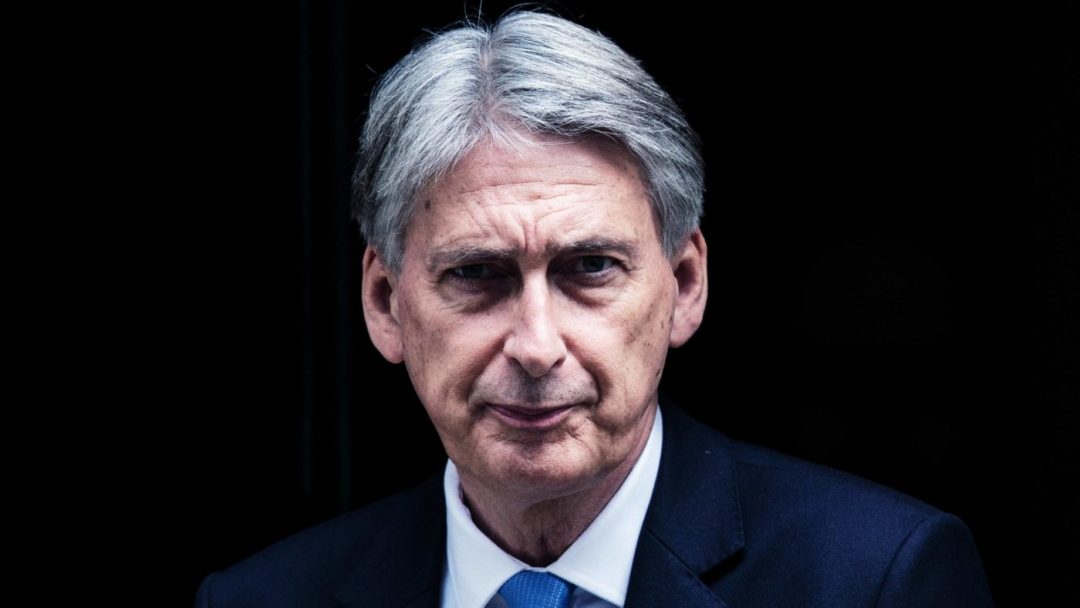 In Ireland blockchain could solve the problem of country independence

When the United Kingdom voted in the referendum to leave the European Union (the famous Brexit) it probably underestimated the problem of the borders with Ireland.

Between the two states, of course, there is a border that has been the scene of violent clashes in the past when the IRA wanted Northern Ireland to separate from the United Kingdom and rejoin the Republic of Ireland.

In 2005, an agreement was reached which finally brought an end to the hostilities, and which provided for the de facto elimination of the physical border between Northern Ireland and the Republic of Ireland. This border is now more formal than concrete, thanks also to the fact that both territories belong to the EU.

But with the exit of the United Kingdom from the European Union, even Northern Ireland would be forced to leave, while the Republic of Ireland, however, will continue to be part of it.

The inevitable consequence is that the border will once again become a concrete physical border.

To solve the problem, the British Chancellor of the Exchequer Philip Hammond suggested that blockchain technology could be used. The aim would be to maintain the absence of restrictions on cross-border trade in that area even after the physical border is restored.

In fact, during the current conference of the Conservative Party, to which he belongs, he said: “There is technology becoming available (…) I don’t claim to be an expert on it but the most obvious technology is blockchain”.

He added nothing more, so the details of the idea are not known, but it’s not absurd to imagine that a solution based on blockchain can really help to solve Ireland’s problem.

Actually, the Brexit paper already suggested using blockchain based solutions to address the problem, but now the Chancellor has made this hypothesis explicit.

One hypothesis is that thanks to blockchain an open platform could be created where everyone can see what others share, including the British State, the Republic of Ireland, the EU, but also potential inspectors.

This would not be a way to control goods that are exchanged at the border, but to coordinate exchanges between different countries and to ensure that data is not manipulated.

One of the most critical aspects could be the timing of development, as the separation will be operational from March 2019, but a transition period of two years is envisaged which should be more than enough to develop such a platform. Among other things, once developed, it could also be used in other areas where there is a need to address similar problems.