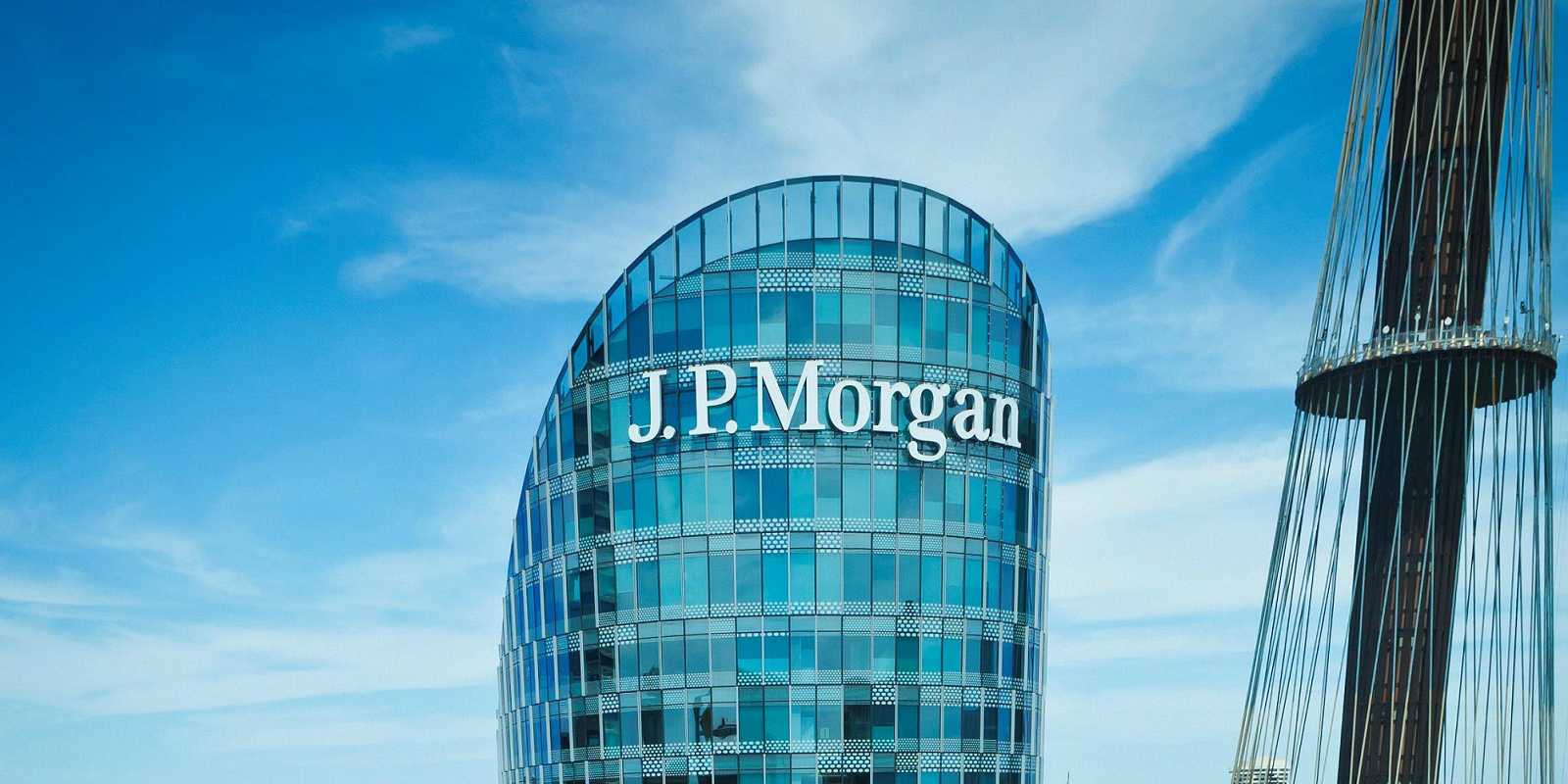 JP Morgan blockchain, The Digital strategy is based on the Bitcoin tech

Research And Markets revealed that the blockchain is the centre of the JP Morgan’s business strategies and, according to their findings, the bank has a $5 billion budget destined to fintech development, which is a part of the broader $10.8 billion technology spending budget.

Other significant investments that the bank intends to pursue are robotics, AI, cloud and big data. According to the research, all is a manifestation of JP Morgan’s will to become the leading digital bank which other market participants should embrace as well.

The JP Morgan’s “Digital transformation” initiatives aren’t anything new and date back to 1799. Moreover this time — according to the report — the initiative is not only intended to expand the company’s market share but also protect the already possessed one:

“JPMorgan is highly committed to address digital disruption so as to maintain its competitive edge over its competitors such as Citigroup Inc., Bank of America Corp and Wells Fargo & Co. JPMorgan is also striving to prevent emerging Fintech startups and non-financial firms such as Amazon from stealing its market shares and revenue streams. Among the top global banks, JPMorgan has one of the highest technology budget.”

The report mentions “the migration away from legacy systems toward incorporation and assimilation of these technologies into JPMorgan’s business processes and systems” and “multiple revamps to its mobile applications” as a part of the efforts.

JPMorgan’s efforts would probably be thought to be forward-looking by most. The truth is that in the midst of the current pace of digital progress refusing to transform and reinvent companies constantly means to render them obsolete.

To adopt the newest technologies isn’t anymore just a way to keep the competitive edge, it is now needed to stay in the market at all like the Kodak’s story should have taught us all.

Previous article Will Bitcoin go up? According to Twitter, it seems so
Next article Augur platform updates announced