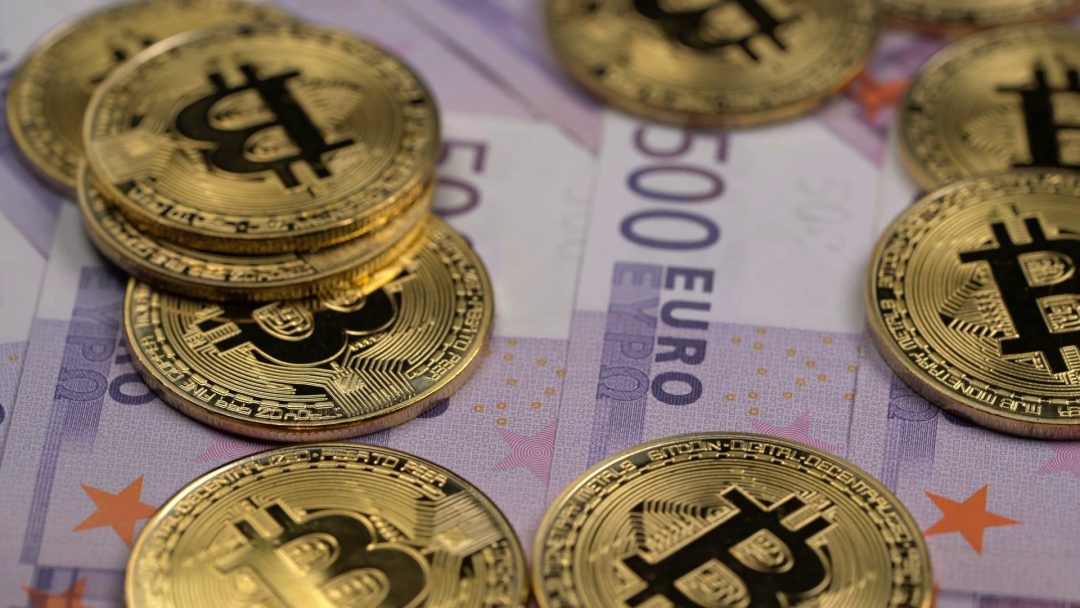 Why to use crypto and not the Euro

One question that is often heard from newbies is “why should I use cryptocurrencies“?

There are many reasons, but they are not trivial. If anything, the reason why they are often so difficult to understand is precisely because they are complex.

The first reason is certainly the so-called disintermediation: those who own cryptocurrencies in a proprietary wallet – not custodial – can use them at will without ever necessarily having to turn to an intermediary, unlike in the case of a bank.

The advantages of disintermediation are often very difficult to notice, for the simple reason that we are so used to using intermediaries with any service that we take this for granted. But in the crypto sector, intermediaries are an important issue.

For example, banks are not needed. There’s no need for issuers of credit cards or the circuit on which payments are made. Paypal, ApplePay, SamsungPay and any other intermediaries are not necessary anymore.

Cryptocurrencies from this point of view are like cash: trades can be direct, one-to-one: disintermediate. This means that there isn’t any commission beyond the cost of the transaction, but also no spending limit, if not the balance of the wallet, no prohibition, no control, no territorial barrier, no authorization to ask for large amounts. And the transactions are quick and cheap, free and incensurable.

This advantage may not seem particularly important at first glance, but anyone who has tried to move large amounts of money with fiat currencies, especially abroad, knows very well how useful it can be.

The second advantage is decentralisation. To tell the truth, not all cryptocurrencies are decentralised, but the most interesting ones are.

The advantage of decentralization is that nobody can touch the assets: a decentralized currency cannot be modified, it cannot be altered, manipulated or above all inflated.

Venezuelans, for example, have already understood this very well and it is no coincidence that they are trading more and more bolivars for BTCs.

Sooner or later any fiat currency can suffer from manipulation or excessive inflation, and that’s when you realize that decentralization can be a big advantage.

The third advantage is traceability.

The fact that all the transactions carried out with one’s wallet are traced in a perennial and unchangeable way, and are also public, makes it very easy not only to take into account one’s own incoming or outgoing transactions, but also, for example, to demonstrate without a shadow of a doubt that one has made a payment. It’s all publicly recorded forever.

For example, using different individual addresses to receive or send tokens to different people or companies, all the indisputable history of all transactions that have taken place over time between the two subjects can be accessed. Moreover, since the transactions are public, not only the sender but also the recipient can see all the history (which is not disputable).

The fourth advantage that should not be underestimated is the deflationary nature of many decentralized cryptocurrencies (primarily Bitcoin), which makes them immune from inflation generated by excess money issuance, and therefore tend to be able to increase in value over time. In other words, they can also be a good investment, even if nothing and no one can guarantee that you will necessarily make money by investing in it.

To date, these are the main advantages of using cryptocurrencies instead of fiat currencies. In reality, it is very likely that more will be added in the future, due on the one hand, to further technological developments, and on the other, to the so-called second layers such as Lightning Network, which multiply the potential for innovation.