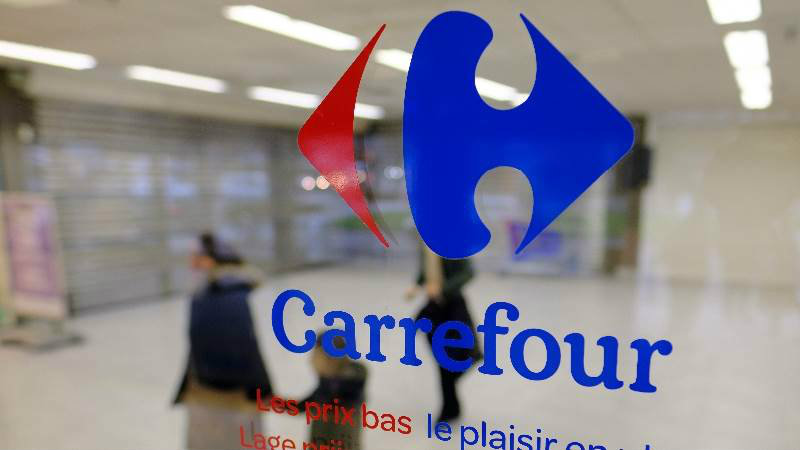 IBM is completing the blockchain project for food tracking and is doing so by partnering with the European retail giant Carrefour.

The announcement made today October 8th, provides for the launch of the IBM Food Trust platform, which all operators can use to track their products, paying the fees that are established depending on the size of the entity involved.

The participation of Carrefour makes it more attractive to subscribe to the service because it allows the manufacturer to track their products within the distribution chain of the giant retailer at any level.

The French company has 12,000 stores in 33 countries, but for now will offer the service exclusively in France, Spain and Brazil and will expand to other countries after 2022.

Emmanuel Delerm, director of the blockchain program of the distribution chain, said: “For us, it’s a matter of sense for the consumer. It’s really this that will push us to say to our producers or partners or suppliers, will they come on the platform? It’s really consumer-orientated; it’s really for them that we are doing this“.

The platform was first tested with sample products such as eggs, poultry and tomatoes, the first two being strategic as they could carry serious food-borne infections.

Food Trust is a product based on the Hyperledger blockchain, of which IBM is officially a member. But it is not the only initiative of this kind born on this blockchain: another project is Sawtooth which has been donated to Hyperledger by Intel and is being tested by the food giant Cargill with product codes.

Currently, however, the Food Trust appears to be the most advanced solution to which Nestle, Dole Food, Tyson Foods, the Topco and Wakefern cooperatives have also adhered, while the American giant Walmart has given its suppliers of broadleaf vegetables a deadline to adopt the blockchain in the short term to prevent dangerous infections such as salmonellosis.

Previous article In search of the crypto volatility
Next article Europe, ICO regulation to arrive in 2019