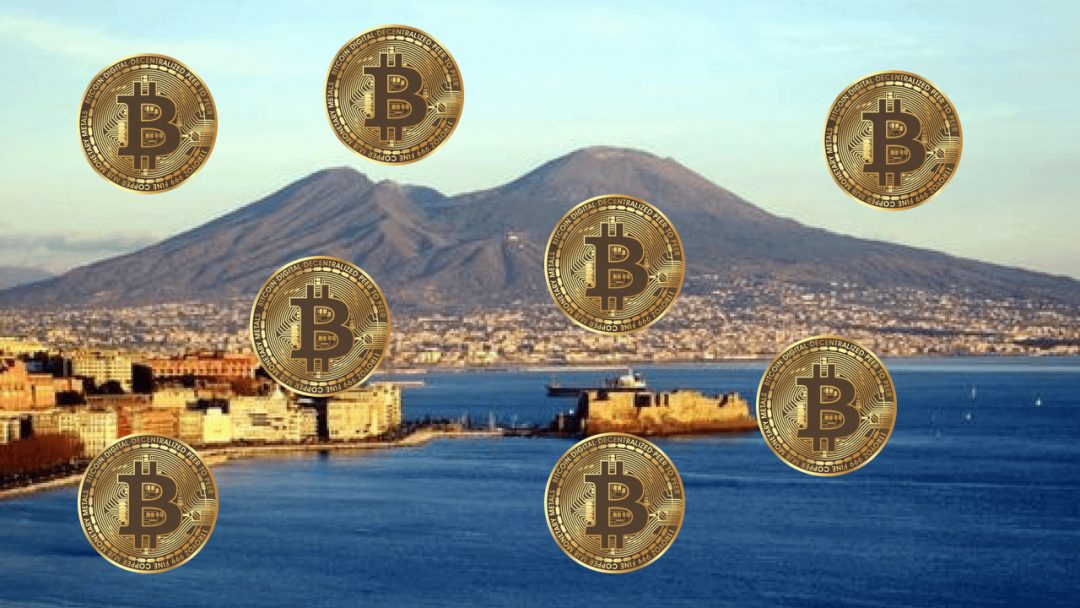 A Neapolitan crypto will be created

It is official: the City of Naples approved the framework resolution of the Council by which, with subsequent acts, “will be guaranteed further transparency in its administrative processes and strong simplification in the relationship between the city and the institution, thanks to the conclusions of a study phase begun in April 2018 on administrative transparency, use of virtual currencies and support for the use of any new complementary currencies, tokens and cryptocurrencies.

The full text of the resolution is not yet available online, but it is believed that the blockchain can be used in the management of public rankings, administrative acts and other public databases.

In the intentions of the Mayor Luigi de Magistris and the Budget Councillor Enrico Panini, the resolution should make Naples a city “welcoming to the spread of cryptocurrencies”, promoting the knowledge and dissemination of culture related to the use and acceptance of forms of payment complementary to the official currency.

One of the objectives is to encourage tourism, both of the younger generations, accustomed to using cryptocurrencies, and of foreigners who could in this way solve the problem of currency changes, especially in view of the “Universiade” that will bring tens of thousands of people to the city.

In addition, actions aimed at promoting the use of cryptocurrencies and tokens for access to municipal services are also being studied.

In the coming weeks, meetings will be organised with associations, traders, craftsmen, operators in the cultural and entertainment sector and professional bodies to inform and support what has been defined as a qualitative leap for the city.

During an interview, the Mayor declared “we are not minting money”, so the hypothesis that the process basically involves using already existing cryptocurrencies or tokens seems to be confirmed. He also announced the objective of “creating an all-Neapolitan cryptocurrency”.

On the official website of the Municipality of Naples, at the address www.comune.napoli.it/blockchain, a special page with all the updates of the project has also been published.