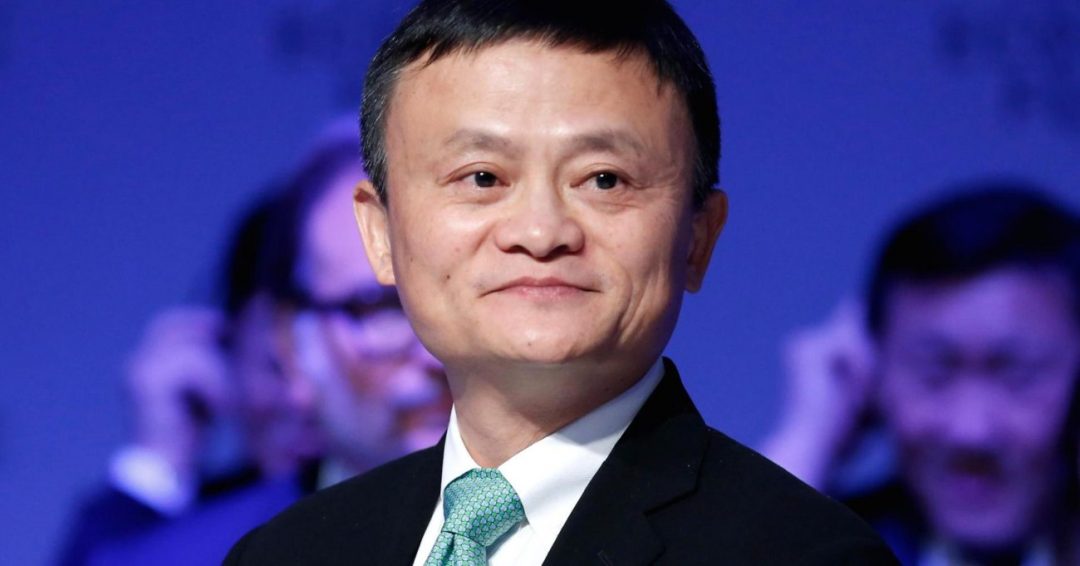 Alibaba, “Bitcoin will lead to a cashless society”

Jack Ma, the President of Alibaba, revealed that the company is paying close attention to blockchain technology with the aim of creating a cashless society.

The society can make everybody equal, inclusive to get the money they need, make sure it is sustainable and is transparent. I hate corruption. I don’t have opportunity is ok. But I don’t want somebody through a dirty way take away my opportunity. This is why we want a cashless society”.

In addition, Ma stressed that he does not consider bitcoin as a currency or as a store of value and he is still undecided about it bringing value to society as a trust currency based on blockchain technology.

Hence he added: “Bitcoin, the thing I want to know is that what value, what things that Bitcoin can bring to the society. But Behind bitcoin, the technology itself is really very powerful”.

Today in China, cash is used very little and even credit cards have a very low use. The majority of payments are made via apps, among which Alipay and WeChat stand out.

Thanks to NFC technology, in fact, the Chinese commonly buy products or services paying even small amounts with a simple touch on their smartphone, and many even receive their salary directly on the app.

Ma had also the opportunity to reveal that Ant Financial is working on new products specifically suited to millennials and new generations, more willing to abandon the old technologies for the new more efficient ones, even if they’re more sophisticated.