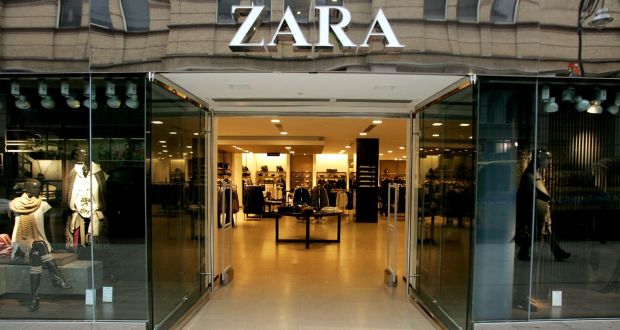 It seems that startups are increasingly collaborating with big brands to bring the use of cryptocurrency in real life, favoring mass adoption.

A great idea is to access a zero cost intermediary, payable in cryptocurrencies in the name of fiat currencies, to be used with major brands, including gift cards and vouchers.

According to what Eleconomista.es reveals, also Spain joins the crypto world with “the first cryptocurrency platform for commerce“.

It is Eurocoinpay, Spanish startup of Herminio Fernández, who with his online platform offers several solutions to make micropayments with cryptocurrencies, with the great idea of working with major brands such as El Corte Inglés, Zara, Decathlon, Carrefour, Repsol, ToysRus and MediaMarkt.

By accessing the website you can trade your own cryptocurrencies or directly buy them, and then use them either by converting them in fiat currency on the Eurocoinpay Visa card or by purchasing gift cards that can be used at major brands, directly on the websites.

In addition to bitcoin, on the website you can use/buy/trade 18 other cryptocurrencies including Ethereum, Litecoin, Siacoin, Binance, Eos, Nano and Steem.

Basically, it will be possible to buy a dress from Zara paying in Steem, without having to go through the usual series of intermediaries.

Maybe it’s a pure marketing strategy, but it does answer the question “how can I spend my cryptocurrencies in the real world?”

Having fewer and fewer intermediaries gives the advantage of having instant transactions and increasingly lower commission costs for users.

On the other hand, big brands are not yet ready to integrate 100% of the distributed payment blockchain network, despite the fact that there are many cases in which it is studied internally or where funds are invested for the creation of pilot projects.

In any case, funds certainly aren’t collecting dust, quite the contrary, companies are inclined to collaborate with external startups, increasingly bringing crypto to the mainstream.

At the moment, in Spain, it is estimated that 100,000 Spanish citizens own bitcoin, a reality undoubtedly inferior to other countries, such as Malta for example, which recently launched the first regulated cryptocurrency fund in the world.

Eurocoinpay is the first crypto service made in Spain that brings the crypto world directly into online stores, creating a possibility for the nation itself to keep up with the advancement of blockchain technology.