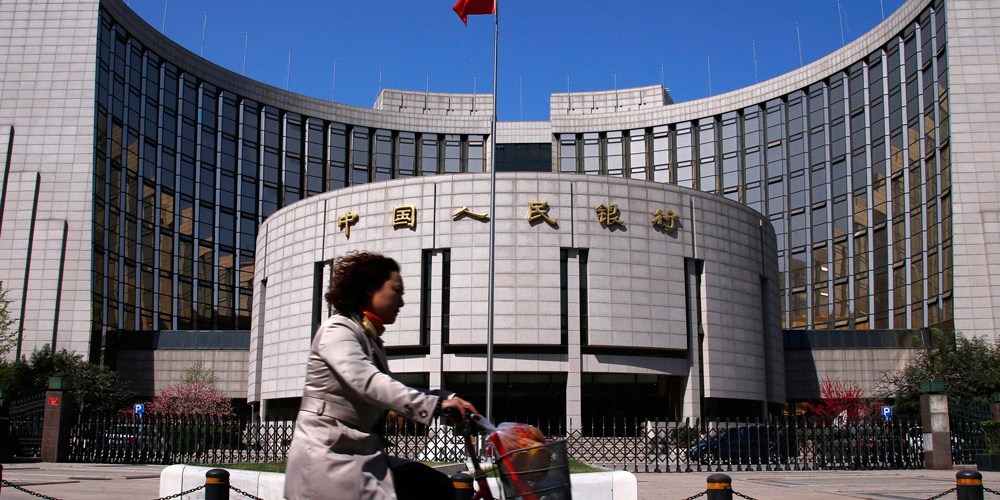 On October 9th, CN Finance, a publication owned by the People’s Bank of China (PBoC), published an editorial by Li Liangsong, a researcher at the bank itself, in which he argues that China should increase its efforts to create a stablecoin anchored to the Chinese currency, the Yuan (or Renminbi), a “YuanCoin”, so to speak.

The editorial is entitled “A Brief Analysis of Stablecoins”, and underlines how other cryptocurrencies based on fiat currencies have already been launched in other countries. In addition, Liangsong points out that the fact that some of these stable coins have been approved by the authorities may mark a real change in the way cryptocurrencies are perceived by markets and common users.

Liangsong also points out that the worldwide spread of a stable coin linked to the US dollar could have global implications, and could contribute to further increase the dominance of the dollar in the world economy with a negative effect on the currencies of other nations.

For this reason, he calls for a redoubling of research efforts to develop a Chinese stable coin. In addition, adds Liansong, the Chinese state should support national institutions and startups that could develop stable coins pegged to the yuan.

The report also points out that stable coins could pose a threat to the central institutions themselves if they spread as much as their legal currencies, and that fiat currencies could support stable coins as collateral, instead of oil or gold. Such a development could “limit the role of central banks in payment settlements and monetary policies”.

In this regard, the report states that “The evolution of this monetary system will likely be eventually achieved by a central bank-issued fiat digital currency”.

Commenting on this report, the founder of the famous OKEx exchange, Star Xu, said on Weibo that his company would be willing to issue a regulated stable coin, adding that the “trend of issuing a Chinese yuan stablecoin is inevitable”.

THORChain, Tezos, And Big Eyes Coin: cryptos that you could build a fortune with