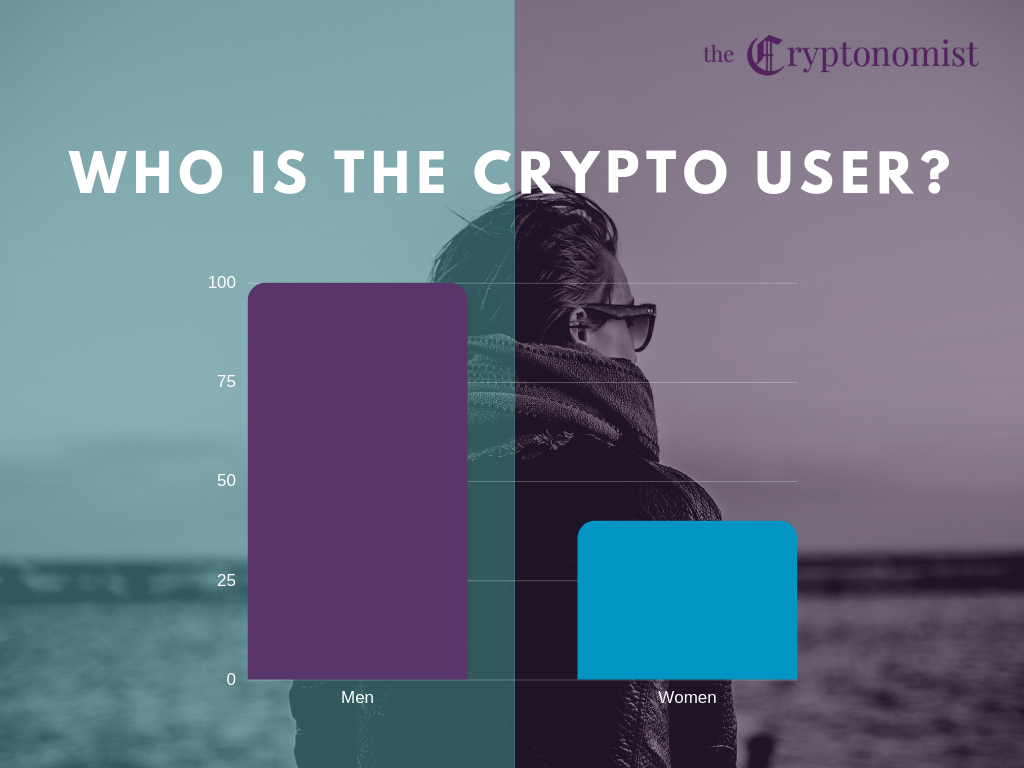 A study published on Circle‘s blog explains that the crypto world is dominated by men, especially with regard to investments, although in reality, women are not as few as one would expect.

The study is the result of a survey carried out on over 3,000 Americans which included millennials, generation X and baby boomers, and reveals that in the next 12 months the percentage of men who will invest in cryptocurrencies is more than twice that of women: 18% against 7%.

In addition, 25% of millennials have declared that they will invest in crypto, against a percentage well 10 times lower of baby boomers.

These data confirm the hypotheses emerged from other surveys, according to which the profile of the typical crypto investor is that of a young male, often wealthy. The analysis of account owners’ profiles on exchange websites also gives similar results: in other words, the role of women in this field still seems to be very much in the minority.

However, although the percentage of women investing in cryptocurrencies is still low, it would still be increasing rapidly, almost doubling compared to other similar surveys conducted at the beginning of 2018.

One curious thing is that the attitude of female investors seems to be less emotional and more reasoned than that of male investors, and this may be one of the reasons why women seem to be less attracted than men to investments in these new assets.

To tell the truth, this disparity is not unusual compared, for example, to the traditional financial sector, where women are present and active, but still in a smaller percentage than men.

According to studies carried out by Professor Anna Dreber of the Stockholm School of Economics, it would be easier for men to accept the risk of losing money through financial investments than for women, and this could justify the disparity.