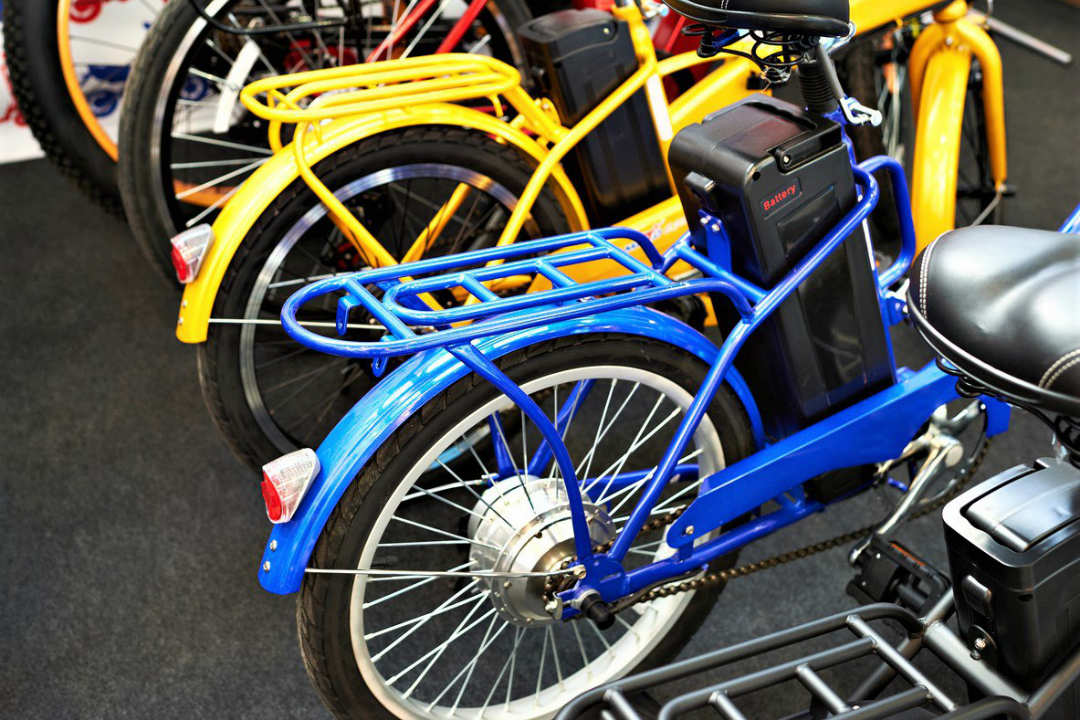 Renting a Lightning-bike with Bitcoin LN

An electric bike has been created that can be used by paying in bitcoin with the Lightning Network.

Its creator is Matthias Steinig, who called it “Lightning-bike“. In fact, it can be rented by paying in bitcoin through the Lightning Network.

After selecting the desired time on a display, a QR code appears which can be scanned with an LN compatible payment app and, once paid, the e-bike is available for the selected period.

On board, in fact, there is a display that allows you to choose between three different periods: 1 minute, 3 minutes or 5 minutes. The cost is 250 satoshi per minute, a very small amount. 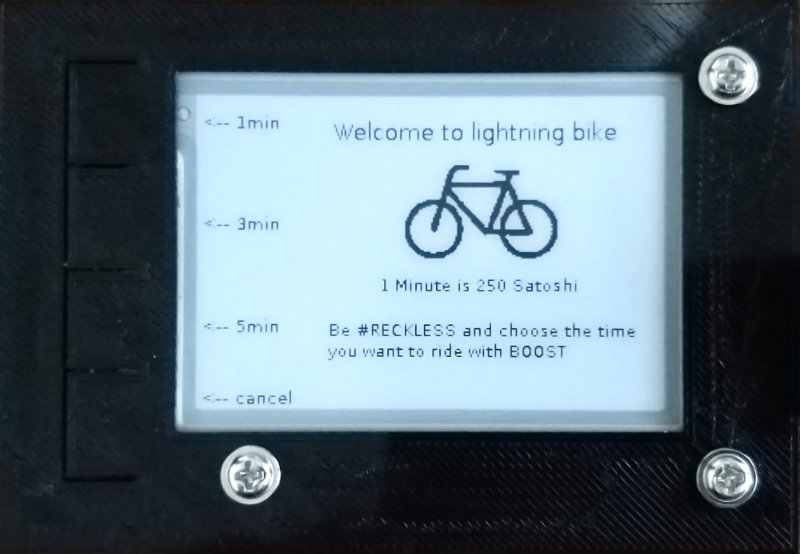 Once the period is selected, the e-bike software generates a payment request that is transmitted to the LN node of the server. The device retrieves the payment information from the same server and uses it to generate a QR code that is shown to the customer on the display. The customer has 60 seconds to scan the QR code and pay with their own app.

A video has also been published showing its use:

The system uses a Raspberry Pi Zero WH, which controls both the connection to the mobile network and the switching of the power supply via a relay, and to complete the payment process it takes only 2 steps.

For now, Lightning-bike is a trivial 28-inch bike, converted into an e-bike with a conversion kit from the company YOSE Power, equipped with a 250 W front motor. It is an experiment and not a product already available on the market.

However, with the spread of electric bikes for hire, this is a solution that, at least in theory, could be easily implemented.

Previous article Constantinople Ethereum hard fork may be delayed; $3M given to startups by ETH Foundation
Next article Telegram blockchain testnet will be live in autumn