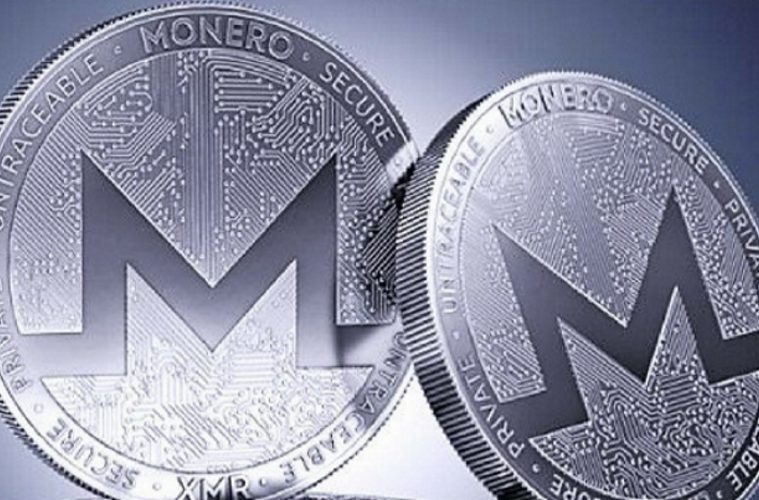 Monero, the bulletproofs scalability solution is behind the corner

Tomorrow Monero will implement the so-called bulletproofs. It will be the first major cryptocurrency to implement this technology, which will make privacy features of its blockchain more scalable.

Monero is one of the first, and most important, high privacy level cryptocurrencies, and with this implementation, it will become “bulletproof”.

This technology was created by Jonathan Bootle of the University of London and Benedikt Bunz of Stanford. This is a new non-interactive zero-knowledge proof protocol with very short proofs and without a trusted setup.

This technology is particularly suited for the distributed and trustless nature of blockchains.

Initially created for Bitcoin, bulletproofs will currently be used on Monero, the only large cryptocurrency to use them.

The main feature is the sharp reduction in the calculations needed to verify the signatures of transactions. In addition, instead of obscuring the entire blockchain, bulletproofs only hide the amount sent with a transaction, leaving the addresses of the sender and recipient public.

Some possible applications, for example, are those for the payment of salaries in cryptocurrencies or to make payments to suppliers. In fact, although transactions on public blockchains are pseudo-anonymous, once connected, the addresses to the real senders and recipients are fully readable and will remain so forever. Bulletproofs, on the other hand, make it possible to hide the quantities sent, so as to increase the level of privacy.

Moreover, unlike other similar technologies, the developers don’t seem to have found any problems with bulletproofs so far, making it probably a very secure technology.

In other words, as Bunz says, with this technology Monero transactions “are shorter, more efficient, and three times faster”.

In this way Monero’s own blockchain could be less cumbersome in the future, since bulletproofs also allow to record lighter transactions in terms of occupied bytes on the blockchain, replacing the so-called “zero-knowledge range proofs” on which confidential transactions are currently based.

To activate the new technology a hard fork is needed.

Previous article Youtube is down, but the Blockchain cannot. Never
Next article ZRX trading, the enthusiasm is back for 0x