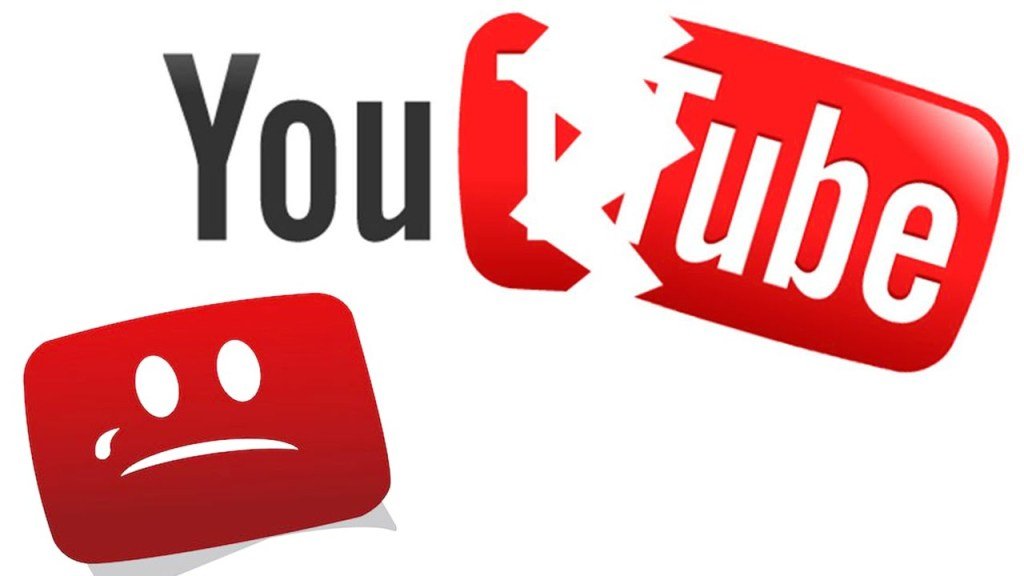 Youtube, the well-known streaming platform, has had big problems in the last 48 hours, with users reporting the website down on all continents.

Even now, almost 48 hours after the problem broke out, large areas have problems accessing it, according to the downdetector.com website.

Yesterday the problems were concentrated in Japan, Australia and North America, while at this time the most affected areas are Europe and South America.

The same website, which is part of the Google Alphabet galaxy, admitted the problem in a tweet, confirming that the dysfunctions have also affected the new Youtube Music platform.

Surely the basis of the problem lies in the centralized servers used by Google and it is clear that decentralized services based on blockchain could have avoided the blockage.

The sense of decentralization is precisely not to concentrate the capacity of processing, storage and service in a few computers that, however powerful, may be subject to problems and breakdowns.

The blockchain in this is inherently more robust than individual solutions.

A blockchain-based solution would also have the advantage of being resistant to censorship, which can easily block the servers of centralized websites.

If we want to give some non-exhaustive examples we could indicate Dtube, based on Steem’s blockchain, which allows uploading videos.

However, this system has a contraindication: if the videos are not voted by the community of steemians (users of the social Steemit) they disappear after seven days, so their presence is directly related to their success, it also allows a remuneration in Steem dollars.

Another alternative is Libry, a platform for uploading and sharing videos.

Tron was created specifically for sharing multimedia projects so it is not impossible that this platform can soon host video streaming solutions as well.

Previous article The Civil ICO fails, all investors have been reimbursed
Next article Monero, the bulletproofs scalability solution is behind the corner