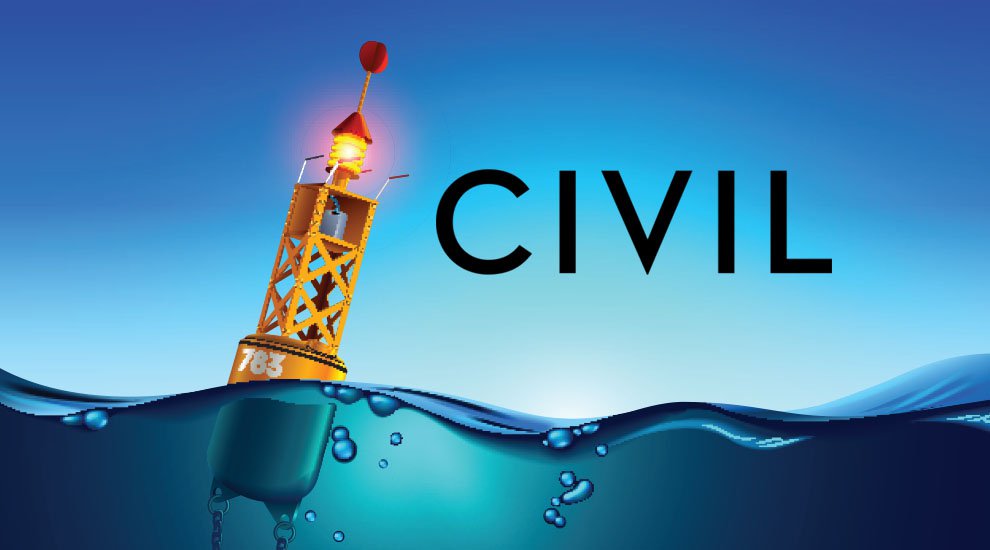 The Civil ICO fails, all investors have been reimbursed

The Civil ICO fails. The New York startup that aims to improve journalism using blockchain technology had planned to raise $8 million but failed, and now has to reimburse the users who signed up for the token pre-sale due to the failure of meeting the minimum targets set by the deadline.

This was announced by Matthew Iles, CEO of Civil, stating that the sale of CVL tokens was unsuccessful, despite 3,000 people participating in the ICO.

A new ICO is likely to be launched, allowing subscribers of the previous one to opt for the sale, or they can request an immediate refund. Alternatively, they will be automatically reimbursed by October 29th, when the smart contract expires.

The new process of selling tokens will be very different from the previous one and probably much simpler. The project includes the creation of a WordPress plugin for publication on the blockchain, a community governance application and a tool for developers to create Civil data without the need to have blockchain development experience.

Why return the funds of the Civic ICO

ICOs are created with smart contracts, usually on the Ethereum network, and normally, have precise fundraising objectives.

Civil is an already operational community of newspapers, with 125 journalists in 18 editorial offices. Nearly 3,000 people would have wanted to buy CVL tokens through the ICO, many of them with little or no knowledge of blockchain technology. But all this was not enough to raise the expected 8 million.

To tell the truth, already at the beginning of the month there were no reassuring signs: by October 10th only just under 1.34 million dollars had been collected, far from the minimum threshold. Wednesday’s announcement does not come as a surprise, although even the co-founder of EOS, Daniel Larimer, had declared himself very supportive of the project during the Blockchain Live conference in London last September.

In addition, Civil had proposed its platform to several media, including the New York Times, Coindesk, Washington Post and Dow Jones.

Previous article Coinbase added ZRX, the first ERC20 token on the exchange
Next article Youtube is down, but the Blockchain cannot. Never