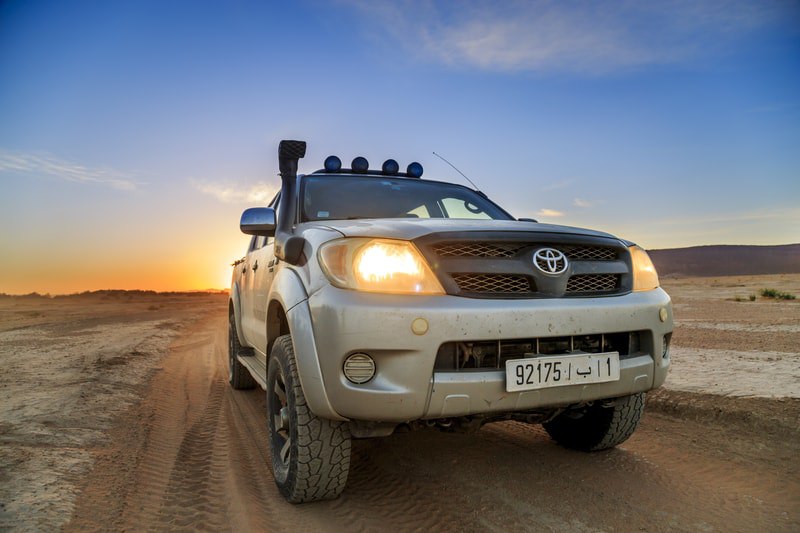 Toyota, blockchain to get rid of financial waste

Yesterday, Toyota announced a collaboration with Lucidity to offer an advertising protocol based on blockchain technology.

At the moment the system is being used by Saatchi & Saatchi for a Toyota programmatic advertising campaign and the test has given very interesting results: 21% increase in conversions of the optimized campaign.

Lucidity uses the blockchain to increase the transparency of online advertising campaigns, in order to improve the analysis and eliminate unnecessary or unprofitable expenses.

Technically, the system is built with an off-chain “second layer” on the Ethereum network, so as to make it very fast and scalable, but at the same time secure. In other words, instead of modifying the Ethereum protocol, smart contracts are added to the main blockchain so that they interact with the activities of the second layer.

Toyota is one of the world’s largest investors in advertising, with about $15 billion invested annually in the United States alone, and this is the first blockchain-based campaign. The comparison was made between the non-optimized positions and those optimized using Lucidity’s tools and the conversions are the visits to the websites to which the ads are aimed.

Lucidity provides verifiable data to all participants in the supply chain and ensures the application of advertising standards. It can also identify discrepancies resulting from suspicious activities such as domain spoofing, bot-generated traffic or bid caching.

As a result, Lucidity has recognized sites and apps with high levels of discrepancy between the number of ad views and clicks, so that budgets can be shifted to sites with higher returns.

Nancy Inouye, Toyota’s national head of marketing communications, said: “Before today, there was no way to verify with confidence what’s happening behind the scenes in a programmatic buy. We’ve had our eyes on blockchain innovation for a long time, but didn’t have a workable blockchain solution to implement until now. We’re excited to be running live, in-market campaigns with Lucidity”.

Unlike existing solutions, Lucidity not only uses probabilistic models but also manages to use deterministic data for deeper optimization.

Tom Scott, Saatchi & Saatchi Media Director, added: “Even with high standards of anti-fraud and viewability filters already built in, Lucidity was able to deliver significant value-add by further optimizing the campaign. The ability to have access to a transparent, clean set of data from across the programmatic supply chain is game-changing. We’re empowered to take action, and this is the first time we’ve been able to use blockchain technology to eliminate waste and optimize our ad buy in this way“.

Nikao Yang, Chief Operating Officer of Lucidity, also notes that “programmatic supply chains don’t always behave as intended, and bad behavior comes into play. Our blockchain solution gives partners like Toyota deeper, log-level optics into their ad spend at every point in the supply chain to combat these challenges“.