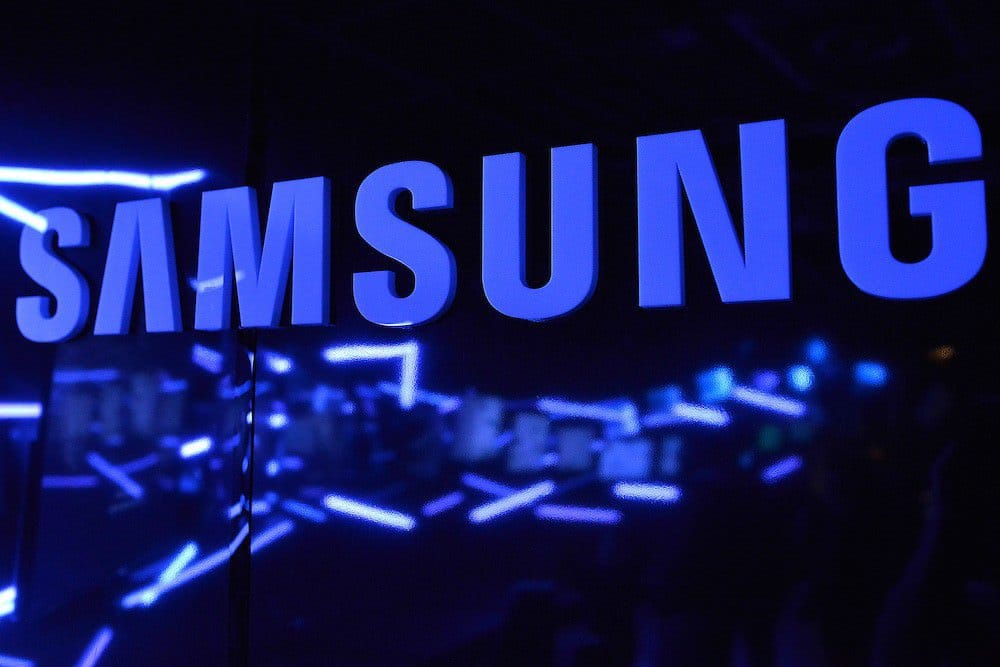 Samsung to use Blockchain for tracking shipment

Samsung is working with the Dutch bank ABN AMRO for a blockchain-based pilot project to track the shipment of a container from Korea to the Netherlands.

In a post published on Monday, Samsung SDS – a subsidiary of the Korean giant – revealed this new partnership for a blockchain pilot to track the transport of a container from a factory based in Korea to the Netherlands through the Port of Rotterdam.

The pilot will be launched in January 2019.

ABN AMRO explained: “This special project brings two different blockchains together ‘for the first time in the rather short history of this technology […] this takes place via an overarching notary that connects entirely separate blockchains in Korea and the Netherlands.

“We will be integrating all these flows in our pilot: from workflow management combined with track & trace to the digitisation of paper documentation such as waybills and the financing of handled freight or services”, said ABN AMRO’s commercial banking chief Daphne de Kluis.

The bank hopes to save millions of euros in the long-term thanks to the efficiency and transparency of a blockchain-based project that will be entirely paperless and will electronically confirm receipt and payment real-time, by sharing documents always viewable openly.