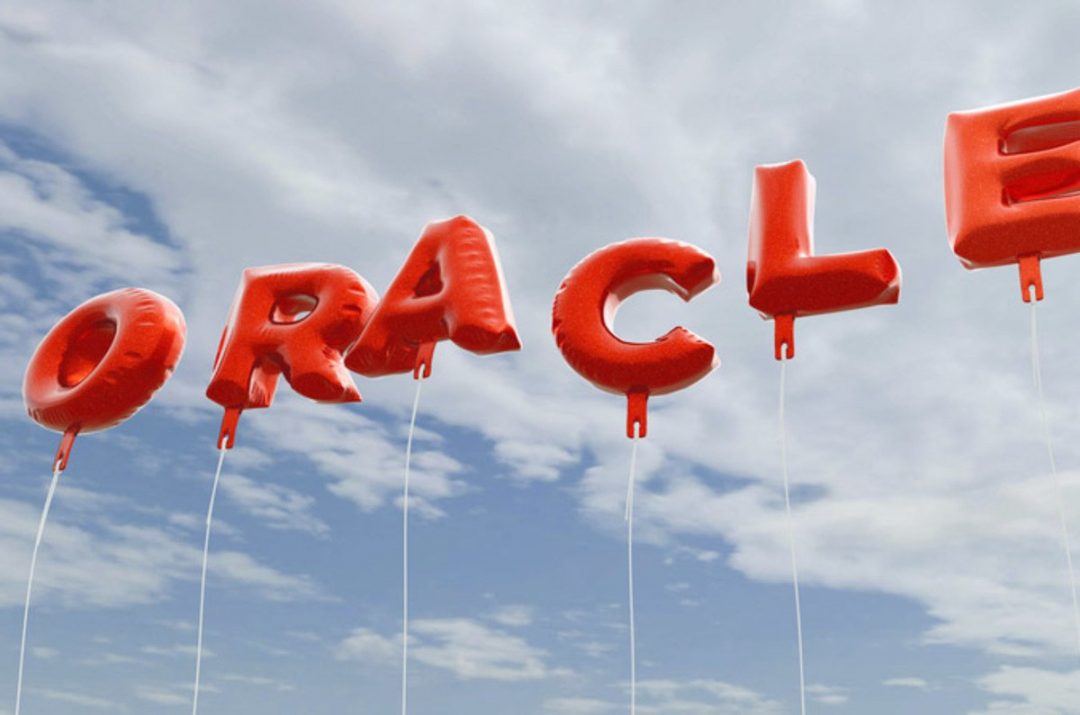 Oracle, a new suite of blockchain based tools

An entire suite of blockchain based tools is added to the list of resources available to users of Oracle’s services. The plan to launch blockchain-based tools was already announced by the company last May.

The launch of Oracle Blockchain Cloud Service was then confirmed in July. The platform, based on Hyperledger, focuses on transaction efficiency and supply chain authentication.

The new tools are designed to improve supply chain traceability and transparency. The individual tools added are Lot Lineage and Provenance, Warranty and Usage Tracking, Intelligent Cold Chain and Intelligent Track and Trace.

In addition to improving transparency and traceability, these tools also help to accelerate delivery time and improve service. Among the functions, there is the possibility to allow users to check the authenticity of the components and the transport temperature.

This is yet another confirmation of a trend now recognized by everyone in the industry. Technology has now demonstrated its potential to the point of starting a gold rush among large companies. The days when only startups were involved in cryptocurrency and blockchain are long past.

The company in question is well known for products such as the Java platform, the Solaris operating system, the MySQL database system and VirtualBox. Founded in 1977, Oracle now reports sales of $39.83 billion according to Google.

One of the latest examples was ING, which recently released a new type of zero-knowledge proof. But now most of the big companies have jumped on the running train. Amazon, Facebook, Google and Mastercard have all shown a clear interest in these technologies. A direct consequence is the reported increase in the salaries of developers in the industry.

Previous article Alibaba's blockchain expanding in the USA and Europe
Next article VINchain, the car revolution thanks to blockchain technology

What is IronKey?
2021 hasn't started well for the Netflix stock