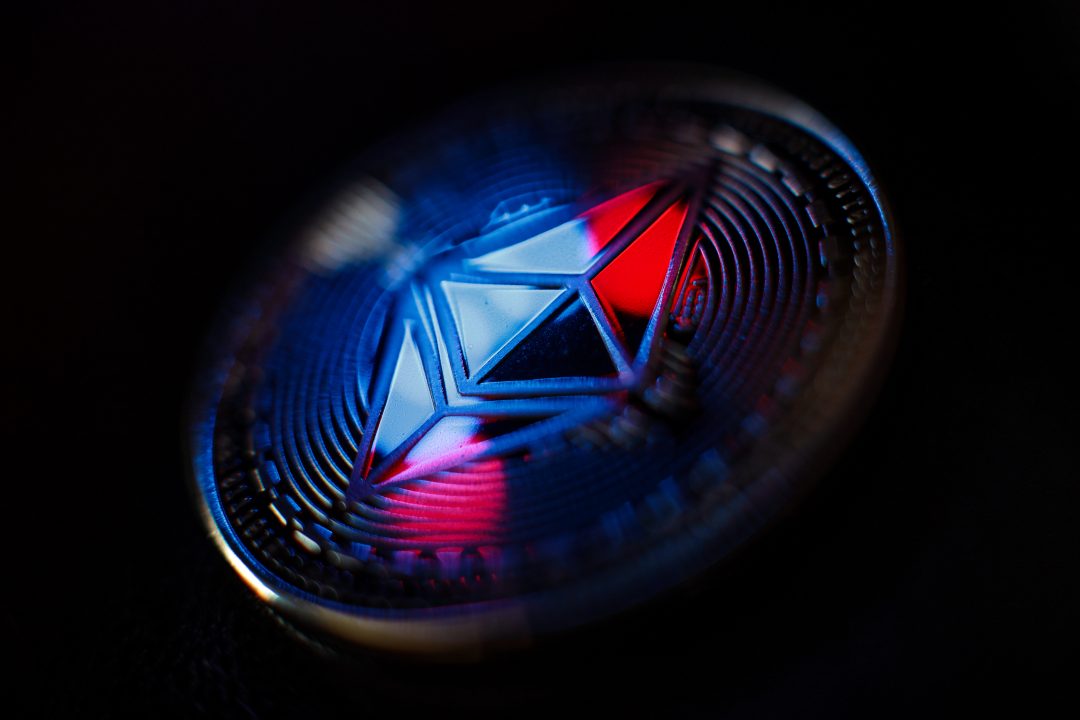 Bitcoin has been designed as a store of value, that is an asset scarce in nature and very expensive and complex to produce, with predetermined and immutable money supply, since only 21 million bitcoins will be produced and no entity or automatism can change that amount.

Satoshi Nakamoto has established at the code level that bitcoin is not subject to inflation. Indeed, in the future it may even be subject to deflation, because the algorithm, which previously produced 50 coins every 10 minutes, today produces 12.5 thanks to a process called halving. And this process, for which every 4 years the reward is halved, will continue until the achievement of the Satoshi (one hundred millionth of a bitcoin), which is expected in 2140.

But does the same thing apply to Ethereum?

No, for the cryptocurrency of the Ethereum network there is no limit. And that’s also why Bitcoin is defined as digital gold, something that you can’t say for Ethereum.

Ethereum, in fact, is a network platform, a technical tool with which you can do ICOs, create DApps, execute smart contracts, etc. … In short, it is a kind of global decentralized computer that utilizes a cryptocurrency, Ether (ETH), to operate, and no fixed limit has been set for how many will be produced.

If even today a limit is set by the ETH Foundation, we are always faced with a central authority that sets the money supply and that can always change this number to provide new liquidity, as happens with fiat currencies.

To tell the truth, the difficulty of mining Ethereum increases with the increase in the number of mined blocks, so the mining could be reduced with time. The same Vitalik Buterin estimated that probably the platform will limit the production of ETHs to about 100 million units.

Moreover, alternatives to the Proof of Work are also being studied. PoW (Proof of Work) is the proof that lies at the base of mining and therefore of the emission of new cryptocurrencies, but for now, there is no viable operational substitute.

If Ethereum’s PoW were to be completely replaced, for example with PoS (Proof of Stake), there would be no more emission of new cryptocurrencies, but to date, it is not possible to make precise predictions about this hypothesis. Therefore, while on the one hand it is possible that in the future the emission of ETHs will be stopped, on the other it is not yet well known whether this will happen or when.

This, unlike bitcoin, determines that ETH does not possess and will never be able to acquire the characteristics of hard money and generate inflation in the far future. To date, about 650,000 new bitcoins are issued every year, equal to about 3.8% of the current circulating currency, but already in 2021 (or perhaps 2020), this figure will be halved, bringing the issue of new tokens below 2% for the next 4 years.

In ETHs case, however, more than 6 million are issued per year, equal to about 6% of circulating capital. This figure should decrease with time until it tends towards 0.8%. But we are always in the field of hypotheses because the Ethereum’s protocol does not preview anything in this regard and it could be possible that the issuance of liquidity on the market or its mechanisms could change.

In fact, last August 31st, during the Ethereum Core Developers meeting, they decided to reduce the miners’ prize for the creation of new blocks to 2 ETHs, compared to 3 ETHs for normal blocks and 2,625 ETHs for uncle blocks, which generate a daily output of about 25,500 ETHs ($12 million) per day, with an annual inflation rate of 7.4%.