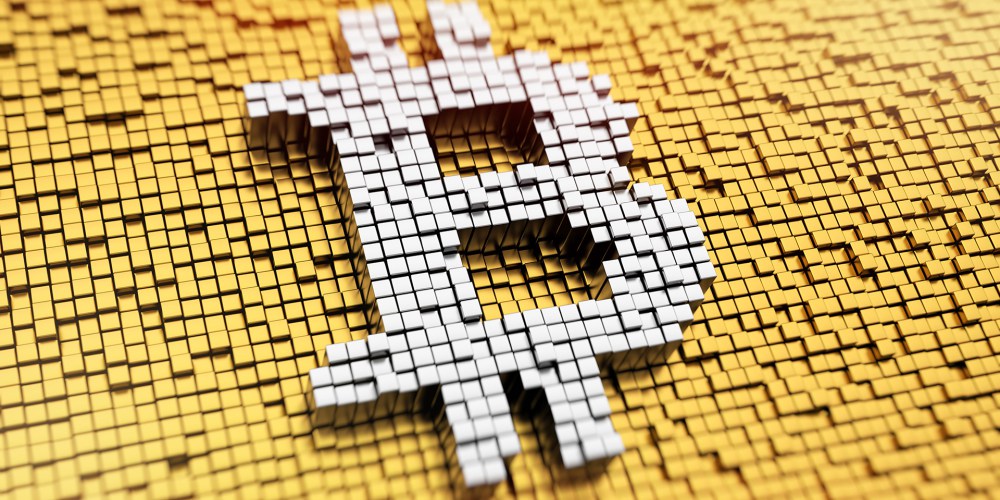 Bitcoin’s monetary speed at its lowest since 2010

Analyst Willy Woo recently published a tweet with a graph showing that Bitcoin‘s monetary speed is now at its lowest point since September 2010, just over a year and a half after it was born.

At the time, Silk Road still had to start to increase its speed while Mt GOX had only existed for 2 months. Speculation had just begun. 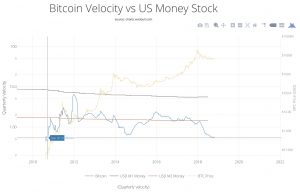 Monetary speed refers to the rate – or frequency – at which the currency is traded on average. When it is low it means that its owners prefer to keep it as a store of value and not use it to make payments. So, after the historic highs of 2017, bitcoin owners now seem much more inclined to treat it as an investment rather than as a means of payment.

It’s no wonder that the speed of cash is very high since it is mainly used as a means of payment. And it is not even surprising that the M2 is significantly lower since it is normal that many deposits are primarily used as a store of value.

But the fact that Bitcoin’s deposit is significantly lower even than the latter suggests that it could be considered by many owners as a store of value.

It should be pointed out, however, that such measurements do not include the operations carried out within the exchanges or via Lightning Network: the former actually concern only financial speculation and the latter are still few. Therefore the absence of these two channels of exchange is not affecting the real use of Bitcoin as a means of payment.

The same Woo has commented saying that it will be difficult to trigger in the short term a new bullish phase on bitcoin without a significant increase in monetary speed.

Nevertheless, he adds: “We gotta be realistic in the medium term. Long-term however, Bitcoin is on the base of an adoption curve that will continue to drive one of the biggest bull runs in history“.