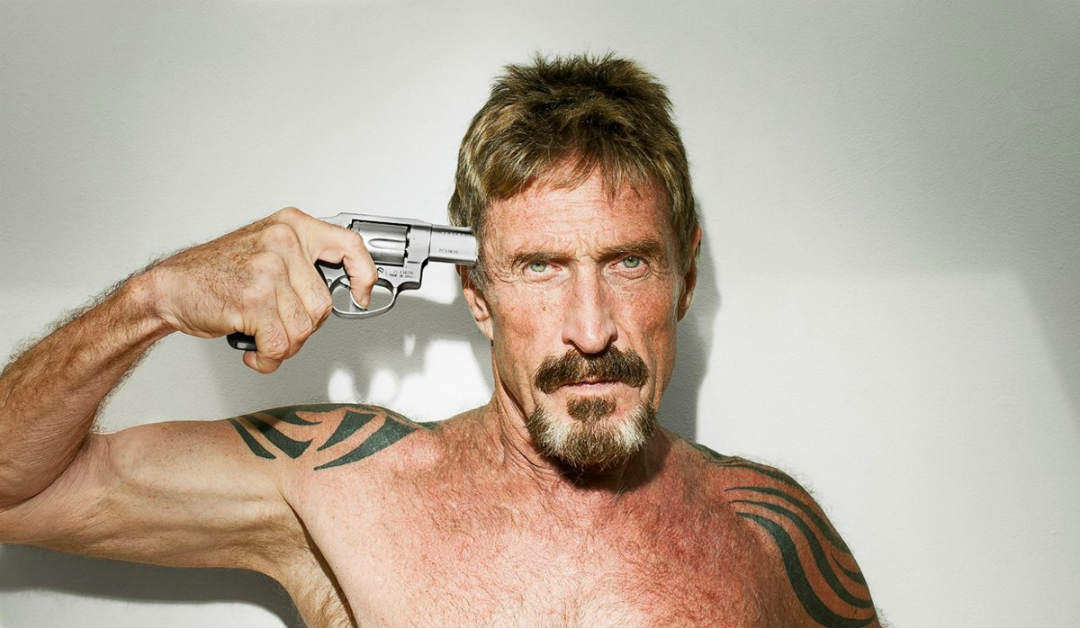 McAfee’s adventurous life in a movie

A movie about the life of John McAfee, starring Michael Keaton and Seth Rogen. It will be a comedy about the true story of the technology tycoon, entitled “King of the Jungle”.

The screenplay is by Scott Alexander and Larry Karaszewski and is based on Wired’s article “John McAfee’s Last Stand” by Joshua Davis, while the directors are Glenn Ficarra and John Requa.

Keaton will play the role of McAfee, from the time he created the homonymous antivirus software, to when he sold the company and left civilization behind moving to the jungle of Belize.

Rogen, on the other hand, will play Wired’s investigator Ari Furman, who accepted the assignment to interview McAfee but, once in Belize, found himself involved in an escalation of paranoia around the hypothetical murder of McAfee.

The film will be produced by Jeremy Steckler of Condé Nast Entertainment, Charlie Gogolak of Zaftig, Glenn Ficarra and John Requa, Marc Butan of MadRiver, Steve Richards of Endurance and Joshua Davis of Epic.

IMR International will present the “King of the Jungle” project to foreign investors at the American Film Market on October 31st in Santa Monica, California.

John McAfee doesn’t seem to be involved in the production of the film, even though he himself tweeted the news of the film a few days ago.