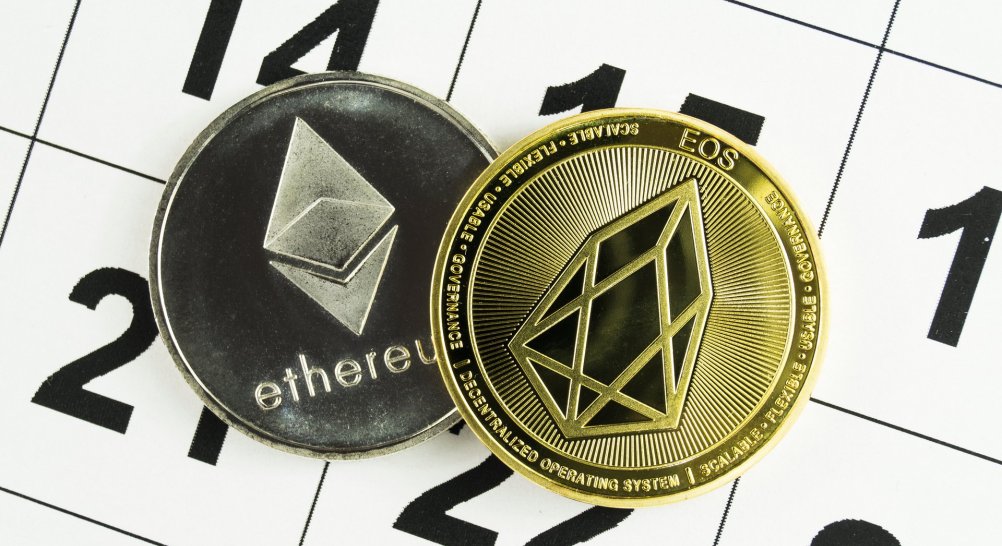 How to move Ethereum tokens to EOS

How to move Ethereum tokens to EOS?

The development team has announced a big news regarding the EOS blockchain: the EOS21 protocol will allow building a direct channel of communication between Larimer’s blockchain and Vitalik Buterin’s Ethereum.

The shEOS team comes from Spain and they’re dedicated exclusively to the development of EOS. According to them, the key to the success of the new blockchain can be precisely the interchangeability with the popular ETH solution.

In this way, developers will be able to choose to develop their own tokens and contracts on the blockchain that they consider most appropriate for their needs.

The protocol “destroys” the ETH token, which is broken down, analyzed and recreated on the EOS blockchain, just as teleportation from science fiction movies would work.

At the moment the migration is one-way, but according to the developers’ Github the goal is to achieve a change in both directions.

The interchangeability between blockchains is an essential element in the development of an efficient system, being able to create a free flow, without limitations, throughout the whole IT environment.

Thus, tokens and smart contracts will be able to operate in a homogeneous way, and expand creatives’ freedom of programming, but also allow to retrieve and enhance information and tokens which were already created on other blockchains. The most successful blockchain will be the one that, in the future, will be able to provide the greatest interchangeability.

The shEOS team has also another peculiarity in the blockchain world: it is made up almost exclusively of women.