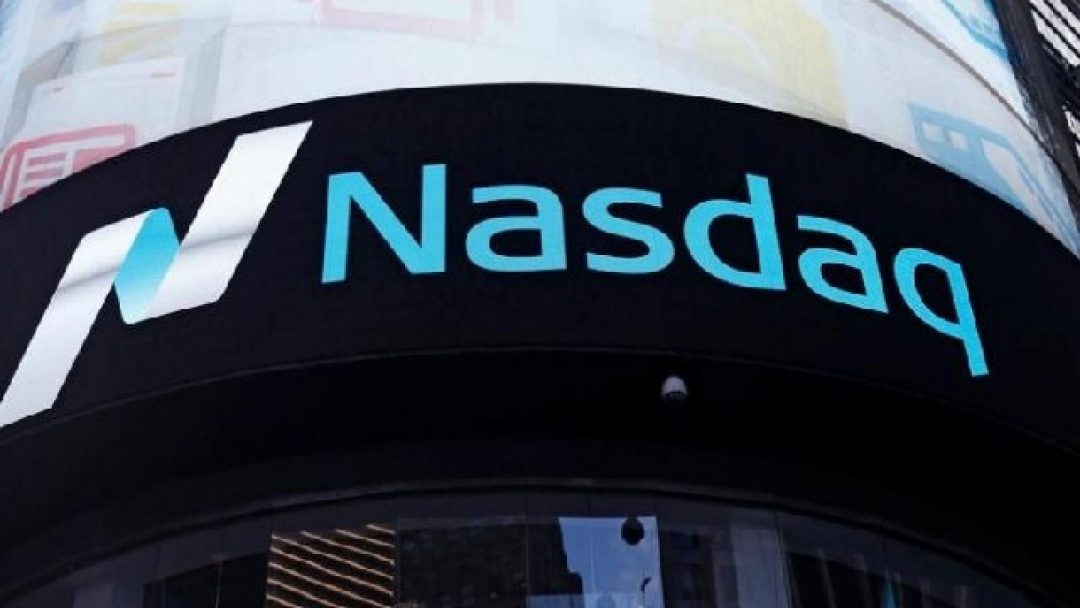 Microsoft and NASDAQ working together on a blockchain project

The press release published by Microsoft yesterday, October 30th, announced that Microsoft Azure will integrate its blockchain technology into the financial network of the NASDAQ stock exchange (NFF). The NFF is a technology that provides an infrastructure for trading and allows monitoring the stock exchange.

Thanks to the collaboration, the companies hope to develop a “ledger agnostic blockchain capability” that supports a multi-ledger strategy.

This new system should facilitate coordination between buyers and sellers, delivery management, settlement and payment.

“Our NFF integration with their blockchain services provides a layer of abstraction, making our offering ledger-agnostic, secure, highly scalable, and ultimately helps us continue to explore a much broader range of customer use cases for blockchain”.

NASDAQ has already shown interest in blockchain technology in the past. The stock exchange won a patent last October 23rd for a system that allows the secure release of information through a blockchain currently unspecified.

In fact, the patent explains how this system could be developed on Bitcoin’s blockchain, on the OpenAsset protocol or on a private blockchain, no actual choice has been specified.

Last month, however, during an interview with Cointelegraph, Bill Dague, NASDAQ’s head of alternative data, said he is “exploring” the addition of cryptocurrency data to his market analysis tool.