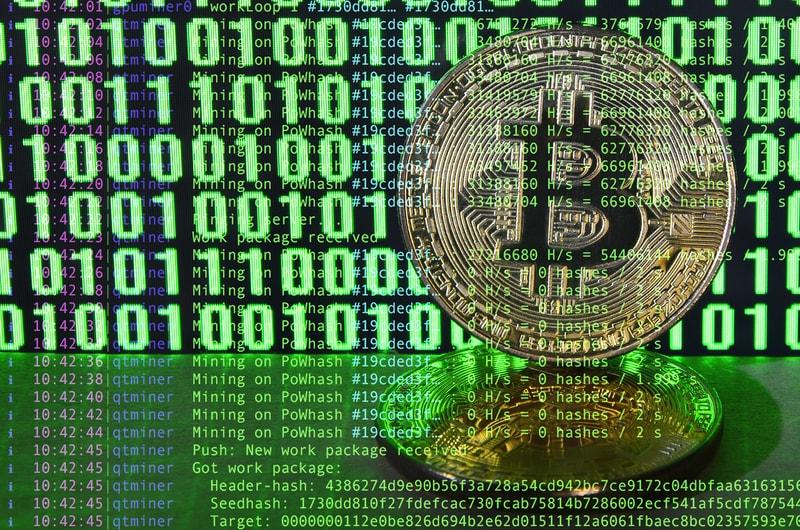 Are Blockchain and Bitcoin the same thing?

On October 31st, 2008, Satoshi Nakamoto published the white paper “Bitcoin: A Peer-to-Peer Electronic Cash System“, in which he stated that he had developed an open source, fully decentralized and peer-to-peer digital money protocol, which would allow the exchange between two parties, without the need for any financial intermediary.

The 19 pages of this document describe the solution sought for years by the Cyberpunk movement and libertarian activists, a solution based on the financial freedom of the individual.

In other words, Bitcoin and Blockchain are born together, at the same time and within the same open source project, so they can be replicated by any developer, adding or removing functionalities.

Blockchain is not the founding technology of bitcoin, as some mistakenly believe, but one of the four fundamental technologies behind Bitcoin. In fact, without, the consent algorithm, the peer to peer network and encryption, it would not be possible to produce bitcoins and the blockchain would not have the features that make it unique and unrepeatable. But, as Andreas Antonopoulos has often reminded us, we write and talk about blockchain instead of Bitcoin, to “deliver sanitized clean comfortable version of the blockchain of Bitcoin to people who are too terrified of actually disruptive technology“.

In fact, in Satoshi’s whitepaper the word blockchain never appears: it is simply called chain of blocks, because that’s exactly what it is, a chain composed of blocks linked one to the other.

Over time, the chain of blocks definition has been replaced by blockchain, while the meaning has remained the same.

However, the key point of the blockchain is what Satoshi calls “a purely peer-to-peer version“, which is a fully decentralized version of the chain and resistant to ex-ante and ex-post censorship.

Satoshi uses already known technologies and blockchain is not the keystone, for example, in the whitepaper, Satoshi often refers to Hashcash created by Adam Back when talking about the Proof of Work system.

A public register based on a decentralized blockchain is a real disruptive revolution: never before Satoshi’s whitepaper had there been decentralized and trustless blockchains: the system has been designed so that no one has to trust anyone else for the system to work.

Once Bitcoin’s birth block was created on January 3rd, 2009, this technology began to demonstrate its strength, power, and above all its resilience.

At the same time, one of the four foundation technologies, the blockchain, has been used, in its most diverse variants, also for other purposes.

One of the most successful uses is certainly the public and distributed ledger of Ethereum, which is by no means just a cryptocurrency, but an entire decentralized information ecosystem, thanks to which smart contracts, ICOs and dApps are possible.

But there are also those who argue, not without reason, that a decentralized blockchain doesn’t make much sense if it doesn’t have its own token.

However, some ongoing experiments, such as De Beers’ one, seem to show that in some contexts even a blockchain without a payment token might make sense. The future will tell whether that’s true or not.

Previous article Tron, $800 million of TRX tokens have been burned
Next article Bithumb aims at the US market