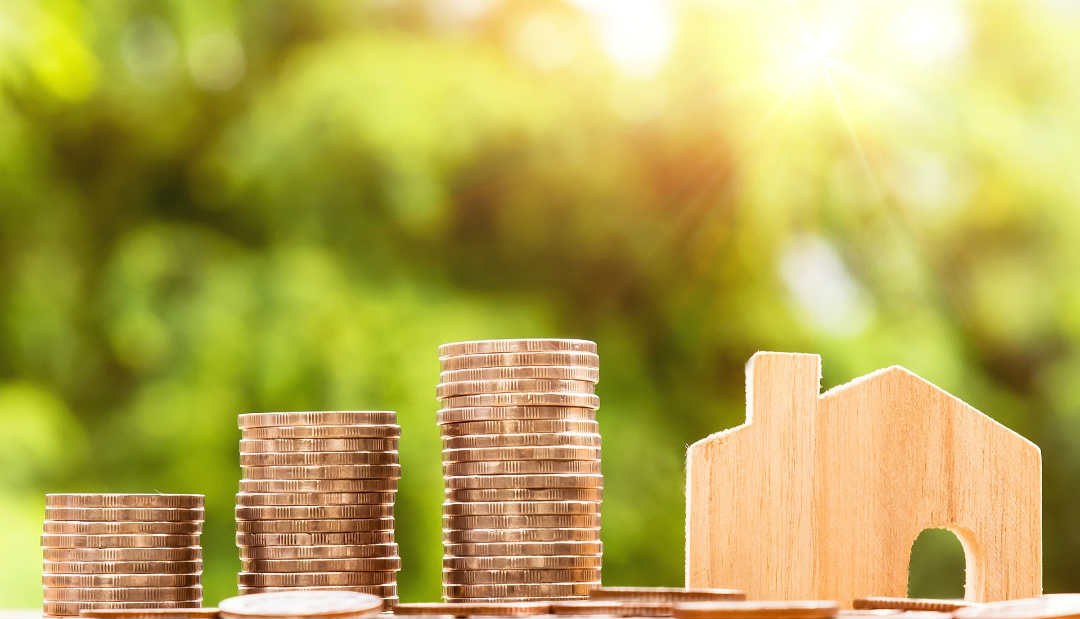 Blockchain and real estate, what does the future hold?

No investment is more traditional than real estate and no technology is more innovative than blockchain. These two elements can be combined to create a new environment in which real estate transactions become safe, efficient, fast and affordable.

Unfortunately, this synergy clashes with the fact that real estate by its nature is fixed in an identified national territory and subject to local laws, so a broad and thorough implementation of the blockchain in this industry also requires far-reaching reforms of national legislation.

However, some phases of the process of selling a property can already take advantage of the benefits of DLT and this technology can show what legislative adaptations are needed to bring the real estate market into the 21st century.

In 2014, the real estate wealth of Italians calculated by the Bank of Italy exceeded 6 trillion euros.

Some blockchain and real estate projects

Propy is a system for promoting, selling and recording real estate data on blockchain internationally, which also integrates the possibility of escrow for property payments.

Last year the company announced a partnership with the Ukrainian state for the sale of public real estate and in September 2017 it also announced the first real estate transactions on its blockchain. Propy currently capitalizes about $26 million.

Ledger Project is a Malta-based project that aims to concentrate in one blockchain all the data related to the properties and necessary for notary registrations of transfers.

Promoted by David Schranz and Anthony Mamo, the project aims to make available to users all the information, including the value of the assets, sharing it on an inviolable blockchain, so as to make everything safe and easily transferable.

There are also many attempts to directly tokenize the real estate values. For example, Atlant offers the possibility of tokenizing real estate properties via smart contracts.