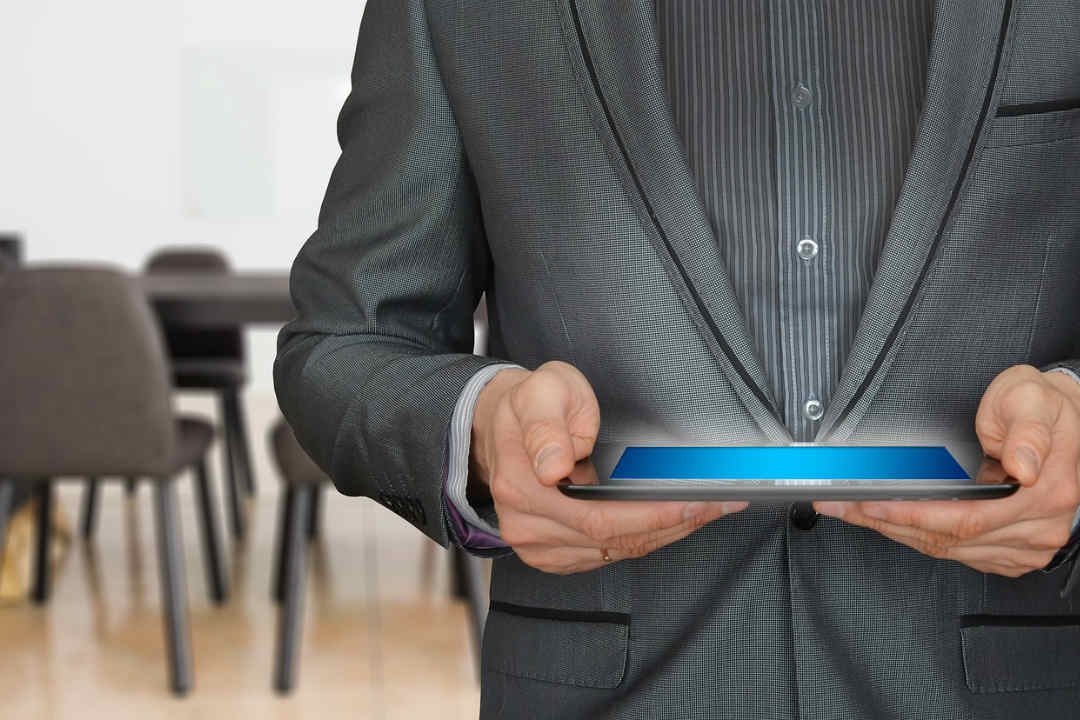 Marketing has undergone a great evolution with the introduction of the Internet. With online marketing, in fact, it is now possible to access a multitude of tools that allow companies and users to get to know each other better and, over time, this has transformed the entire corporate mindset, moving from invasive strategies towards the masses to strategies of attraction towards targeted users.

During this incredible evolution, real online companies were born dedicated to providing only marketing services such as data collection, advertising, leads generation, emailing, SEO, copywriting and new roles such as influencer, sometimes creating a bit of confusion.

Blockchain technology records data without centralized control and it could bring additional benefits to marketing, overcoming the limitations of the traditional methods.

Here are the 8 advantages for a Marketing-Blockchain:

Data collection is a fundamental activity for a company in order to understand its customers or users. Using a blockchain, companies would offer a guarantee of transparency to their users, who could then verify that their data, provided in exchange for advertising, are not then used for other purposes.

Compared to the traditional method of filling in a form with the Terms and Conditions, the user would be more likely to provide their data to those who use the blockchain model, since they could always monitor on the public ledger how the company uses their data.

The intermediation of giants such as Google and Facebook will be difficult to replace in terms of numbers and knowledge of its users, both as providers of advertising but also for data collection (both of course interconnected), what might disappear though, are the small intermediaries who carry out market research activities, leaving the work in the hands of the company itself.

With the use of a blockchain, companies could acquire a direct contact with the user and work to improve their targeting strategies.

In Marketing and Advertising, there are already numerous blockchain-based startups with the aim of providing clarity in transactions between users and advertisers, so that the large intermediaries who manage the media could be removed.

The blockchain-based startups allow companies to check on the distributed ledger how does the media operate, while with the traditional operation there is no obvious monitoring.

The category of influencers that in recent years has invaded the web, will be completely downsized with the use of blockchain technology.

The famous followers that characterize the potential of influencers are often created using bots, which means numbers and not people who are really interested. With blockchain technology it might be possible for marketers to discover the truth, discarding fake influencers and putting the best at the top of the list.

Even in the sacred world of information and the entire publishing industry, everything could be traced on the blockchain, from news to get rid of fakes to all content verifying intellectual property.

Transparency will give more accountability to editors and a very good measure of the impression received.

The use of the blockchain would protect users from any concerns about the privacy of their data, but above all would generate greater confidence in the advertiser who will be seen as a promoter of social responsibility.

Given the complexity of management, fraud can also occur in advertising. By implementing blockchain technology, companies could verify who, how and where their ads are published.

In this way, the new “check ads” startups, which with the blockchain are able to verify fraud, could grow like wildfire.

Blockchain’s current level of scalability does not yet allow its full implementation. The fact that it is the miners who have to confirm the transactions implies a certain slowness compared to the currently offered centralized ads services.

Despite this lack of transactional speed, blockchain initiatives could already be implemented in the post-advertising campaign, initiating the new era of ad-tech.