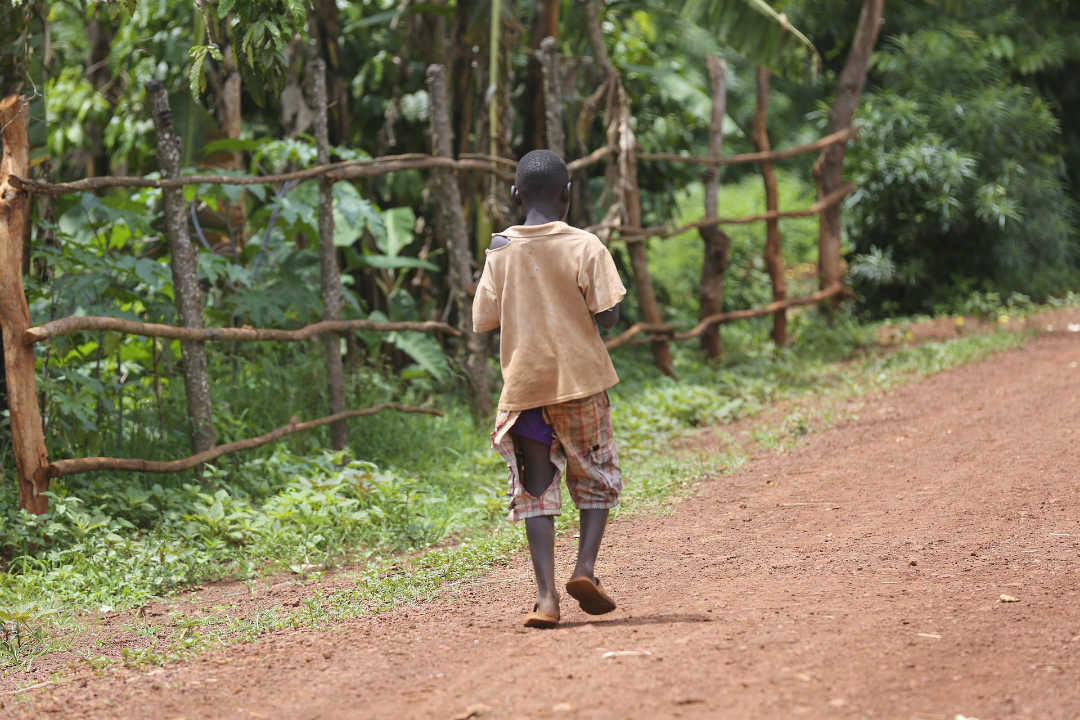 Blockchain, a solution to reduce poverty

The concept of poverty goes far beyond the concept of a lack of resources. Blockchain technology has all the cards on the table to become a solution to reduce global poverty not only in the financial sector but in all those sectors where it has been found to be applicable.

Blockchain could, in fact, offer those areas of the globe classified as Third World access to cheaper banking services and financial inclusion.

The possibility of being able to create an e-wallet thanks only to access to the Internet (which is growing rapidly) and being able to transform their currency into cryptocurrency, is already in itself a reduction in poverty, or at least the ability to manage their money independently.

In poor countries, in fact, traditional banking institutions are too expensive and inaccessible mainly due to hyperinflation of legal tender that damages the entire financial system.

It is not new that in some countries of Africa and South America digital money has taken the place of most financial services.

In addition, the digitization of financial services avoids the expenses dedicated to the creation of physical branches that are usually charged to end consumers through high commissions.

Improving the cheaper digital banking service would certainly help individuals, but also small businesses, to stimulate economic activity. By using the blockchain, their transactions would simply be strengthened, perhaps with micro-credit services to cover start-up loans, and by developing better revenue channels.

To reduce global poverty, the blockchain is an excellent tool for cleaning up the high rate of corruption in emerging countries. Blockchain technology has the element of transparency.

Not only that, smart contracts make blockchain technology even more customizable and reliable. In addition, the retroactivity of transactions recorded on the blockchain is useful especially in cases where you want to record on the distributed ledger certifications of ownership (for example land) or other operations susceptible to manipulation.

Another area in which blockchain can reduce poverty is insurance.

The reduction of high administrative costs justified by a poor management of services provision (health, financial, pension, insurance of any kind) is a useful peculiarity of the blockchain. The technology can be implemented in a system for the verification of transactions in order to discourage or detect fraud.

Finally, blockchain technology has the purpose that any technology has, which is to try to redistribute power in the hands of the people. It is advancing at an incredible speed, which for emerging markets is undoubtedly a source of innovation.

If poverty is therefore understood as an existential state and not as a lack of resources, the Third World, accessing the blockchain, may have the necessary capacity to see the wealth that hides this new overwhelming technology and create the right channels to initialize their smart-economies.

In collaboration with non-profit associations and companies that work to raise funds for the development of the third world, and access to the network and the blockchain by individuals, thanks to the continued mass adoption of devices, in addition to participating in the free movement of information, the peer-to-peer payment model can be accessed without intermediaries, and people can finally have the right stimulus for a real reduction of global poverty.

Previous article Stellar guide, everything you need to know about XLM and its blockchain
Next article 8 ways blockchain technology could change marketing
Stefania Stimolo